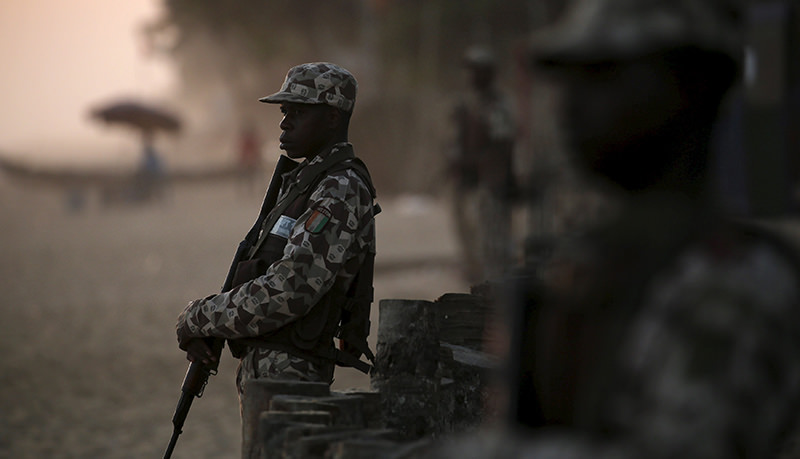 The assailants have not yet been identified.

A branch of the global terrorist network al-Qaida claimed responsibility for the attack, according to a report by French broadcaster RFI.

Authorities said that gunfire continued late Sunday in one of the hotels between at least one attacker and French and Ivorian security forces.

"It is too early to say whether we are dealing with a terrorist attack," Interior Minister Ahmed Bakayoko said earlier, while noting that the modus operandi matched that of similar attacks in other parts of the world.

Grand-Bassam, 40 kilometres south-east of the economic capital Abidjan, is popular with both Ivorians and foreigners.

The hotels La Paillote, Etoile du Sud and Koral Beach are "where Westerners stay when they come to Bassam beach to have fun. It's their favorite place," said tourist guide and eyewitness Sekou Diarra.

A source at the University Teaching Hospital of Treichville in Abidjan said: "More than 20 severely injured people have been transported here by ambulances, and we are trying to do what we can to save their lives."

Bassam resident Martial Konandi said earlier: "We are afraid since no authority is giving us clear and precise information about what is going on. We still hear gunshots. And the only thing the authorities are saying is that the fight is going on and that we should stay at home."