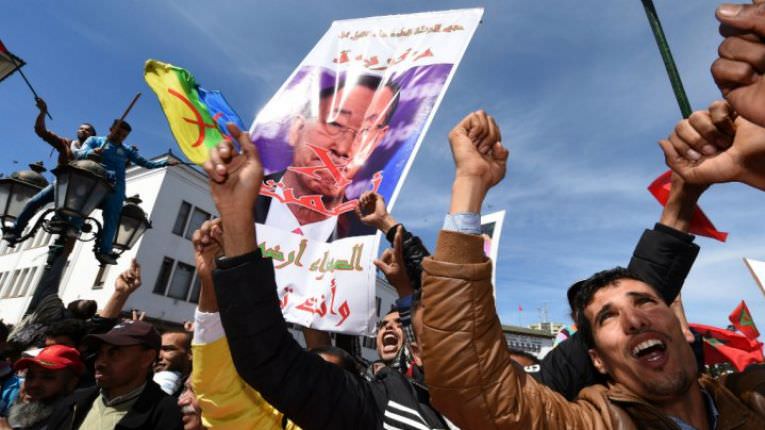 Staff in the U.N. peacekeeping mission to the disputed Western Sahara region left Morocco on Sunday in response to a demand by the government, Morocco's state news agency reported.

Morocco's government has been embroiled in a row with U.N. Secretary General Ban Ki-moon over his remarks on the disputed territory of Western Sahara, which Rabat controls.

The U.N. said Morocco requested that 81 of the its international civilian personnel and three African Union observers deployed with the mission leave.

A "large number" of the mission's civilian staffers Sunday boarded a U.N. plane at El Aioun airport in southern Morocco on their way to Spain, the news agency reported.

Other personnel had left Morocco on Saturday.

The Moroccan government has described as "unacceptable" Ban's remarks made during a recent visit to a camp of refugees from Western Sahara in Algeria.

He reportedly called Morocco's control of the contested territory "occupation."

Morocco said that after Ban failed to adequately clarify the situation, it was ordering the reduction in the civilian component - especially the political branch - of the U.N. mission to Western Sahara.

It also said it would cut 3 million dollars in voluntary funding.

The U.N. has been unable to mediate a solution for the long-standing dispute over Western Sahara, which began in 1975 with Morocco's takeover of the region after Spain's withdrawal.

Western Sahara's Polisario Front, which is backed by Morocco's regional rival Algeria, demands a referendum for the area's independence. Morocco has refused the demand.