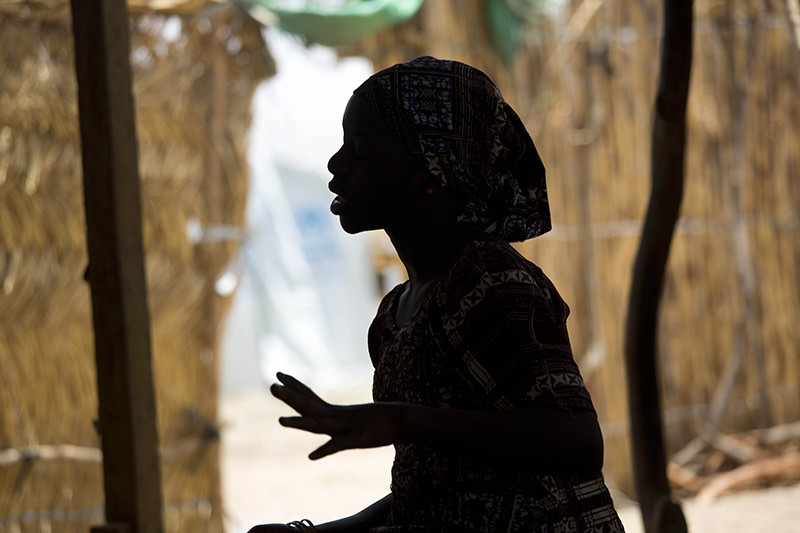 "Deceiving children and forcing them to carry out deadly acts has been one of the most horrific aspects of the violence in Nigeria and in neighbouring countries," he added.

Broken down by country, 21 children in Nigeria, 21 in Cameroon and two in Chad were involved.

Children took part in a total of 40 attacks in the three countries in 2015, according to the report, and about 75 per cent of the attackers were girls.

In 2015, 151 suicide attacks were carried out by people of all ages - up from 32 in 2014 - in Nigeria, Cameroon, Chad and Niger, which have been targeted by the terror group Boko Haram, UNICEF said.

UN human rights monitors criticized on Tuesday that Nigeria is not doing enough to rescue more than 200 girls who were abducted by Boko Haram from a school in mid-April 2014.

"In the last two years, despite re-assurances from those at the highest level of the Nigerian Government, the parents have not seen any concrete progress in locating and liberating their daughters," the group of independent UN rights experts said.

They also said that Nigerian authorities are not helping those who have fled Boko Haram after having been kidnapped and raped by the terrorists.

UNICEF cited the example of 17-year-old Khadija, who grew up in Cameroon and was kidnapped while visiting her mother in Nigeria in 2015, according to the report.

She was forced to "marry" a Boko Haram fighter and gave birth to a baby. She escaped with the baby during a Nigerian military attack on Boko Haram, but when she arrived at a camp for displaced people, she was shunned.

"Some women would beat me, they would chase me away ... Everywhere I went, they would abuse me and call me a Boko Haram wife," the UNICEF report quoted Khadija as saying.
Last Update: Apr 12, 2016 3:20 pm
RELATED TOPICS