At least 30 civilians killed in ongoing intercommunal clashes in Mali 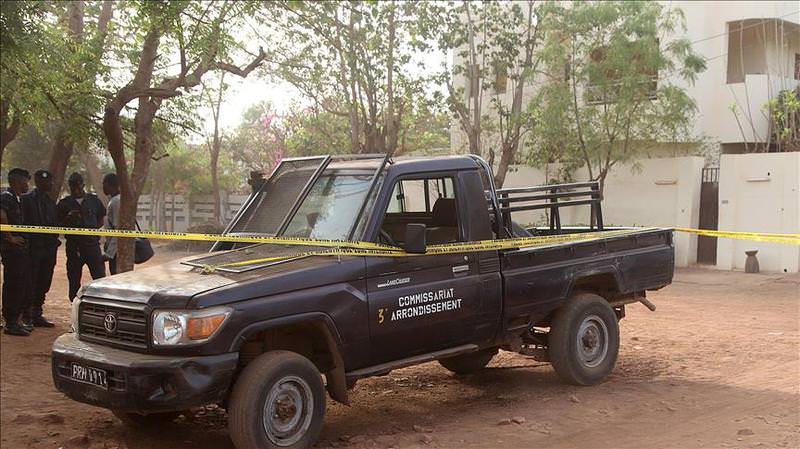 More than 30 people have been killed in an ongoing intercommunal conflict between the Fulani and Bambara communities in Mali's central Mopti region, a civil society leader said.

Oumar Aldjana, representative for Mali's Union of Fulani, told Anadolu Agency on Thursday that 33 Fulani civilians have been killed in the conflict so far. He also said clashes were still ongoing.

According to Aldjana, the conflict started after a Bambara local administrative official was killed by a Fulani in the West African nation, population 14.5 million.

In retaliation, relatives of the victim attacked the family of the perpetrators, Aldjana said, urging Malian authorities to take action immediately.

The United Nations Multidimensional Integrated Stabilization Mission in Mali (MINUSMA) told a press conference that "several" had died in the clashes, without giving exact numbers.

MINUSMA also said that it has commissioned a team of human rights and civil affairs experts "to get to the scene of the clashes for the purposes of gathering facts and investigation".

Mali's ministers of solidarity and humanitarian action and national reconciliation are already on the scene, they said.

"The initiative of senior Malian officials aims to calm tensions, support the families of victims, and address the facts," Aldjana added.

Tensions between the two communities are common in Mali, but the violence had escalated due to the recent terrorist threat.

These confrontations are often the result of conflicting claims of land; the Fulani are pastoralist trading people, while the Bambara are farmers.