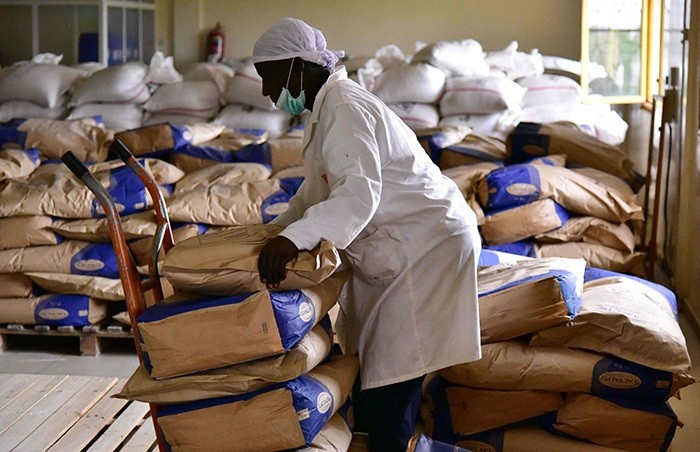 "We estimate that there will be almost a quarter of a million children under five suffering from severe acute malnutrition in Borno this year," a statement issued in Abuja quoted the UNICEF Nigeria representative Jean Gough as saying.

"Unless we reach these children with treatment, one in five of them will die. We cannot allow that to happen," she added.

"UN agencies and partners in northeastern Nigeria are reporting high levels of severe malnutrition and desperate conditions in areas that have recently opened up to humanitarian assistance," the statement said. "As new areas become accessible, more people in urgent need of assistance are being found even as many localities in Borno State remain inaccessible owing to the ongoing violence and insecurity.`

It added that $204 million were urgently needed for northeastern Nigeria.

The conflict in northeastern Nigeria, which has already displaced 2.4 million people, has also pushed food insecurity and malnutrition to emergency levels, the Nigerian government said on Monday.

"More than half a million people require immediate food assistance while most of those in need are either displaced by the conflict or members of the communities hosting the displaced," UNICEF said.