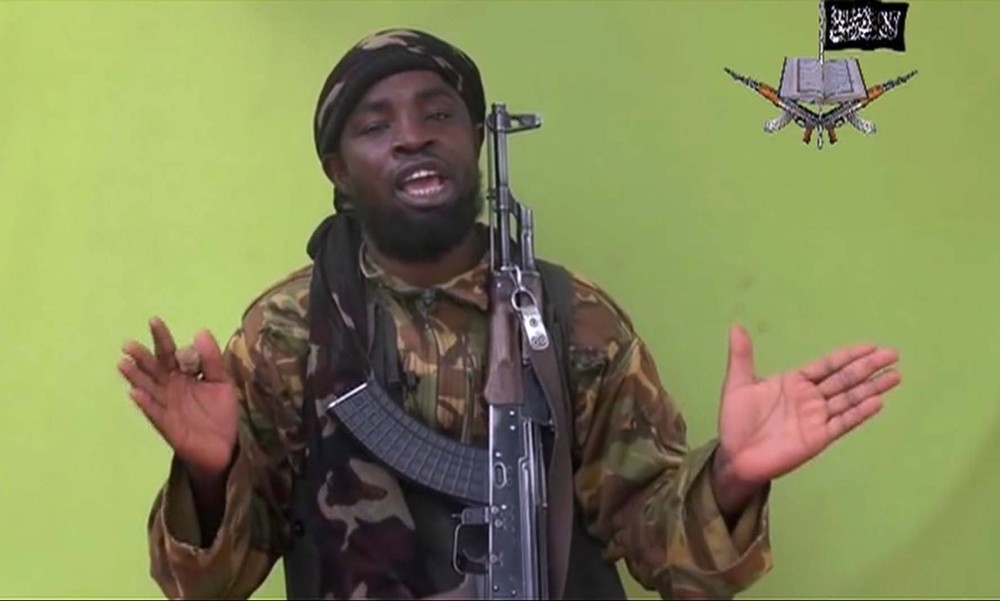 by Compiled from Wire Services Aug 24, 2016 12:00 am
Nigeria's air force said it had killed a number of senior Boko Haram fighters and possibly their overall leader, and U.S. Secretary of State John Kerry arrived for talks on tackling the militants. Government planes had attacked the militant group inside the Sambisa forest in its northeast heartland on Friday, the air force said, adding that it had only just confirmed details of the raid. "Their leader, so called 'Abubakar Shekau', is believed to be fatally wounded on his shoulders," the statement by military spokesman Colonel Sani Kukasheka Usman added, without going into details on the source of its information. The military has reported the death of Boko Haram's Shekau in the past, only to have a man purporting to be him appear later, apparently unharmed, making video statements. There was no immediate reaction from the group, which communicates with the media only by videos.

Kerry did not make a direct reference to the reported air raid on his arrival on Tuesday, but his administration has paid close attention to the fight against a militant group that has declared allegiance to DAESH and attacked Nigeria's neighbors. On his first stop in the northern city of Sokoto, the top U.S. diplomat said the struggle against Boko Haram would only succeed if it tackled the reasons why people join militant groups and gained the public's trust. "It is understandable that, in the wake of terrorist activity, some are tempted to crack down on anyone and everyone who could theoretically pose some sort of threat. But extremism can't be defeated through repression or fear," he said. "We also know that beating Boko Haram on the battlefield is only the beginning of what we must do," he added.

Nigeria has been pushing the United States to sell it aircraft to take on Boko Haram - a group that emerged in northeast Borno region seven years ago. The militants have killed an estimated 15,000 people in their fight to set up a religious state. Under Nigeria's last president, Goodluck Jonathan, the United States had blocked arms sales and ended training of Nigerian troops partly over human rights concerns such as treatment of captured insurgents. But the new administration of President Muhammadu Buhari has argued its human rights record has improved significantly enough to lift the blockade. In May, U.S. officials told Reuters that Washington wanted to sell up to 12 A-29 Super Tucano light attack aircraft to Nigeria in recognition of Buhari's reform of the country's army. Congress needs to approve the deal. Kerry was due to visit President Buhari later in the capital Abuja, officials said.

Meanwhile, a mob in northern Nigeria has killed eight people after torching the house of a man who tried to save a Christian student accused of blasphemy, police said Tuesday. "Eight people were killed in the house by the mob over the alleged blasphemy" Zamfara state police spokesman Shehu Mohammed told AFP of the incident, which happened on Monday. He said the mob of Muslim students in the town of Talata Mafara were enraged over alleged derogatory comments about the Prophet Mohammed by their Christian schoolmate, who they attacked. He said the victim was rescued by a passerby, a Muslim who rushed him to the police station for safety. The mob then burned down the house of the rescuer with eight people inside. "The man who rescued the student and his wife were not among the dead," the police spokesman said. He said police has imposed a dusk-to-dawn curfew in the town while the students' school has been closed down to prevent further violence.
RELATED TOPICS