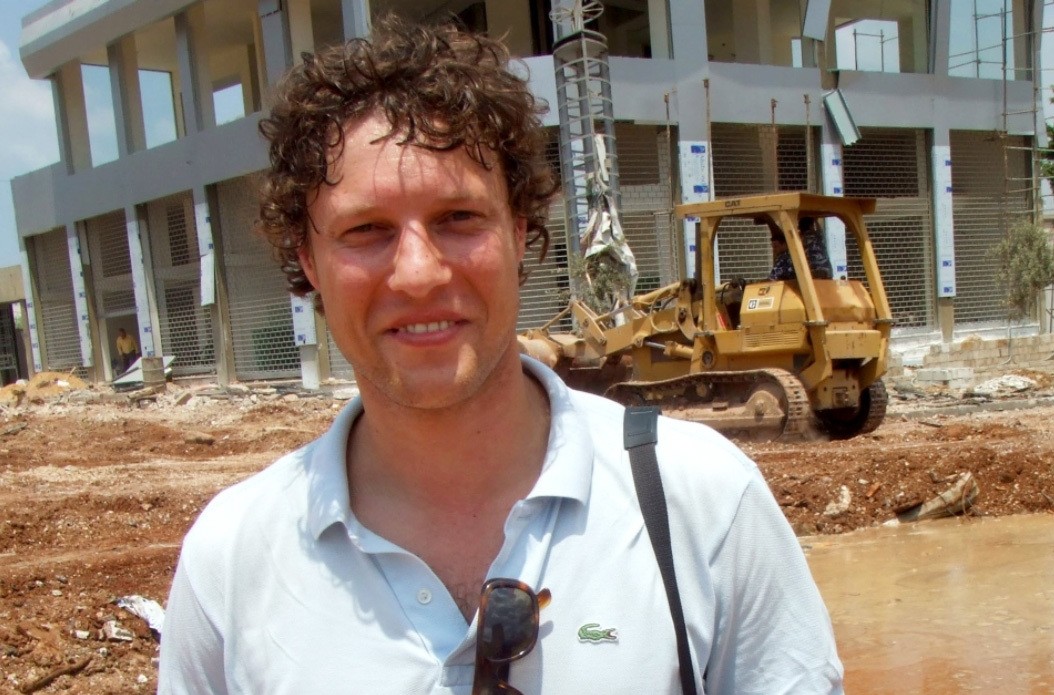 A sniper fatally shot a Dutch journalist Sunday in the Libyan city of Sirte, Daish's last bastion in the chaos-wracked North African country, according to news reports.

Jeroen Oerlemans was killed while he was out with a team that clears mines in the part of the city that has been freed from Daish control, according to Dutch national broadcaster Nos and Belgian publication Knack. Both cited fellow journalist Joanie de Rijke, of Knack, who was reporting with Oerlemans in Libya.

The Dutch ambassador to Libya, Eric Strating, tweeted "Rest in Peace. Your photographs of #Sirte #Libya and other places will live on forever." The Dutch Foreign Ministry didn't immediately have information on the death or on Oerleman's activities in Libya.

Oerlemans was abducted in 2012 in northern Syria with British photojournalist John Cantlie, and was held captive for a week before being freed. His Facebook account says he was based in Amsterdam and studied photojournalism at the London College of Communication.

It is difficult and dangerous for journalists to work in Libya, in chaos since the 2011 uprising that toppled and killed Libyan leader Moammar Gadhafi. Much of the country is ruled by a patchwork of local and tribal militias, and Daish militants have also gained a foothold.

Militias from Misrata have recently driven Daish terrorists out of most of Sirte, their last urban stronghold, with the help of U.S. airstrikes.