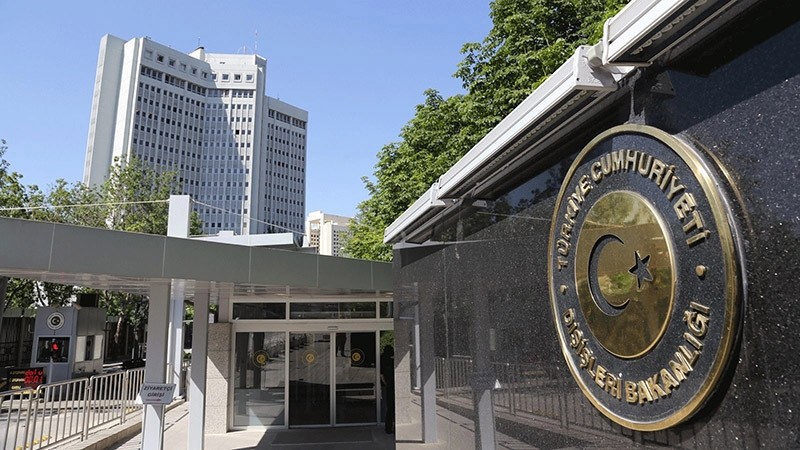 Turkey's Foreign Ministry has issued a travel warning concerning Burkina Faso Friday as an outbreak of dengue fever has plagued the capital Ouagadougou.

In a statement, the ministry said the dengue fever was spreading and that at least seven people had died of the disease so far.

Since September, seven cases of dengue fever -- a mosquito-borne disease caused by the dengue virus -- have been recorded on average per day, the statement said.

Turkish nationals were advised to use mosquito-repellent lotions as soon as they enter the African country. The ministry said they can also get assistance from the Turkish embassy.