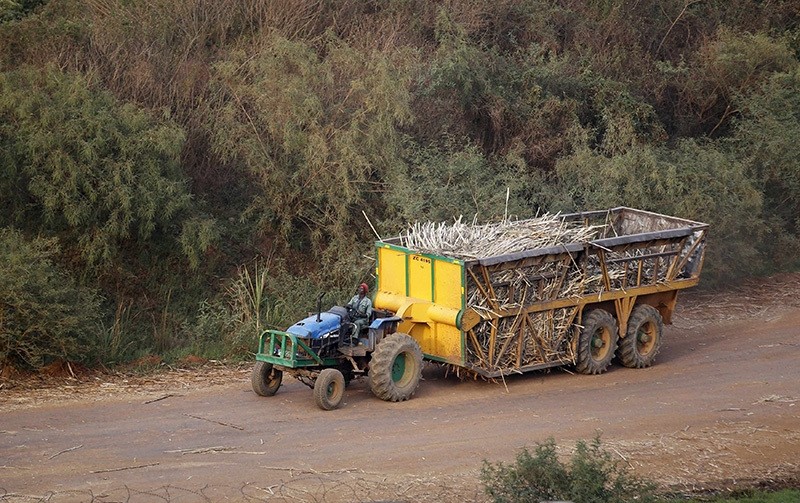 Countries most dependent on agriculture are also at high risk of experiencing changes in climate over the next 30 years and face the biggest costs in dealing with the effects of extreme weather, according to a global climate index published on Monday.

Sub-Saharan Africa is home to 17 of the 20 countries most economically reliant on agriculture in the world.

Of the 17, all but two are at "high" or "extreme" risk of experiencing changes in temperature and rainfall, and extremes such as drought and floods, according to the Climate Change Exposure Index.

These are typically countries whose governments lack the financial or technical resources to plan 20 or 30 years in advance, said Richard Hewston, principal environmental analyst at Verisk Maplecroft, a UK-based risk management company which compiled the index.

The majority of farmers in these countries are smallholders using traditional farming methods, who do not have the financial safety nets to invest in new crops which may improve yields in years to come, Hewston said.

They also lack the technology which allows farmers in northwestern Europe and North America to monitor temperature and even the chlorophyll in plants to decide when to plant, harvest or water their crops.

Agriculture comprises 31 percent of the economy in east Africa and 22 percent of the west African economy - both regions rated "high risk", according to Verisk Maplecroft.

Central America is another region where farmers are at great risk of the impacts of climate change, but these economies are less dependent on agriculture.

Countries which are most exposed to climate change are also those projected to experience the greatest growth in population between 2015 and 2050, Verisk Maplecroft said.

This year, for the first time, the index looked at seasonal changes in temperature and rainfall, as well as annual changes.