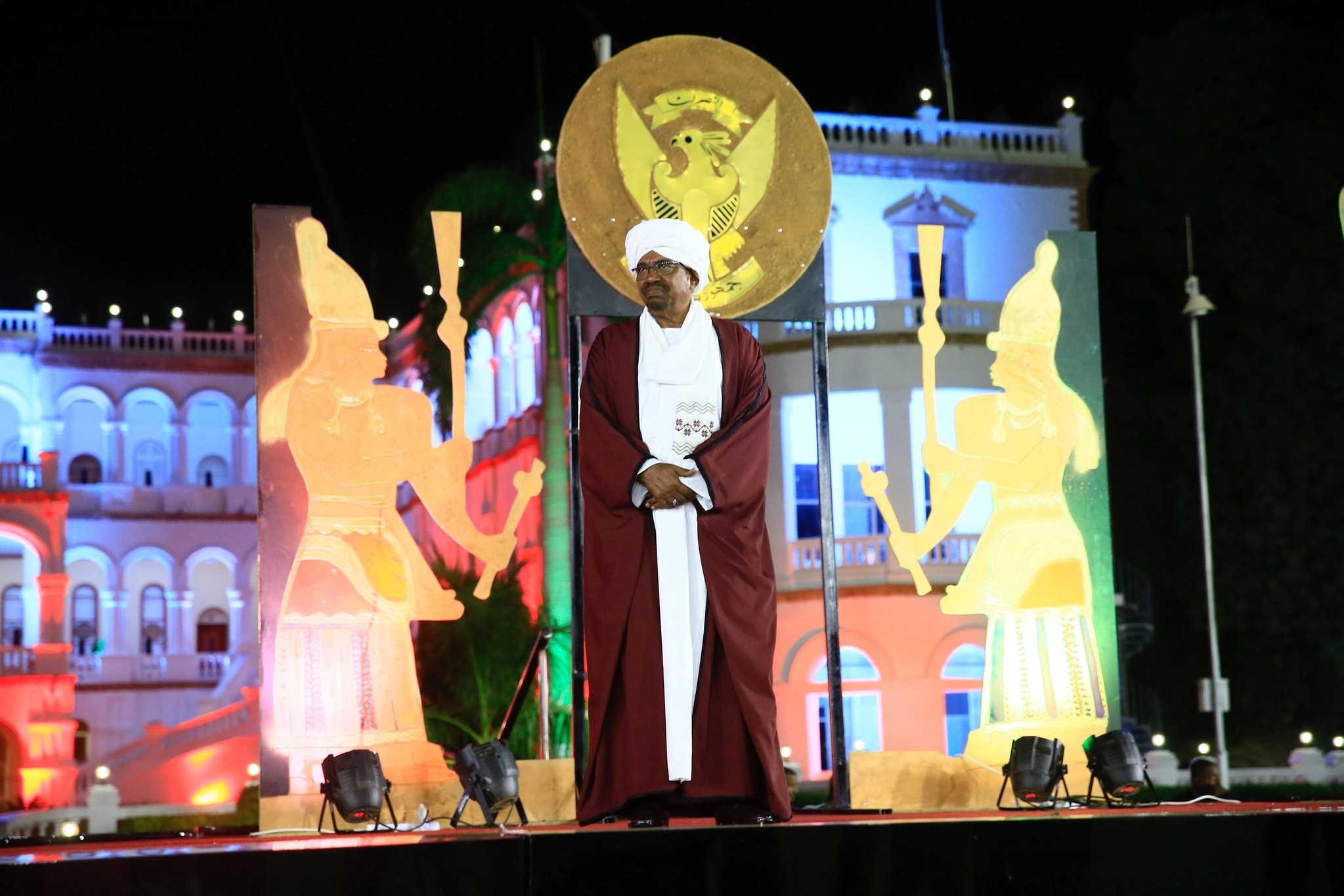 Sudan's President Omar Al Bashir waits to address the nation during the country's 61st independence day, at the presidential palace in Khartoum, Sudan, December 31, 2016. (REUTERS Photo)
by reuters
Jan 13, 2017 12:00 am
The Obama administration on Friday moved to lift the trade embargo against Sudan in response to the east African nation's recent cooperation in helping to tackle terrorism.

The lifting of the sanctions slapped on Sudan by the Clinton administration will however be delayed by 180 days to encourage Sudan to do more to fight terrorism and improve its record on human rights, the White House said in a statement.

"I have determined that the situation that gave rise to the actions taken in those orders related to the policies and actions of the government of Sudan has been altered by Sudan's positive actions over the past six months," U.S. President Barack Obama wrote in a letter to members of Congress.

The United States first imposed sanctions on Sudan in 1997, including a trade embargo and blocking the government's assets, for human rights violations and terrorism concerns. The United States layered on more sanctions in 2006 for what it said was complicity in the violence in Sudan's Darfur region.

There were signs last year of a thaw in relations between Sudan and the United States, which accuses Sudanese President Omar al-Bashir of war crimes related to the conflict-torn Darfur region.

On Sept. 20, the State Department welcomed efforts by Sudan to increase counter-terrorism cooperation with the United States.

Sudan had taken steps to counter Daesh and "other terrorist groups and has sought to prevent their movement into and through Sudan," State Department spokesman John Kirby said in a statement at the time.
Last Update: Jan 13, 2017 7:11 pm