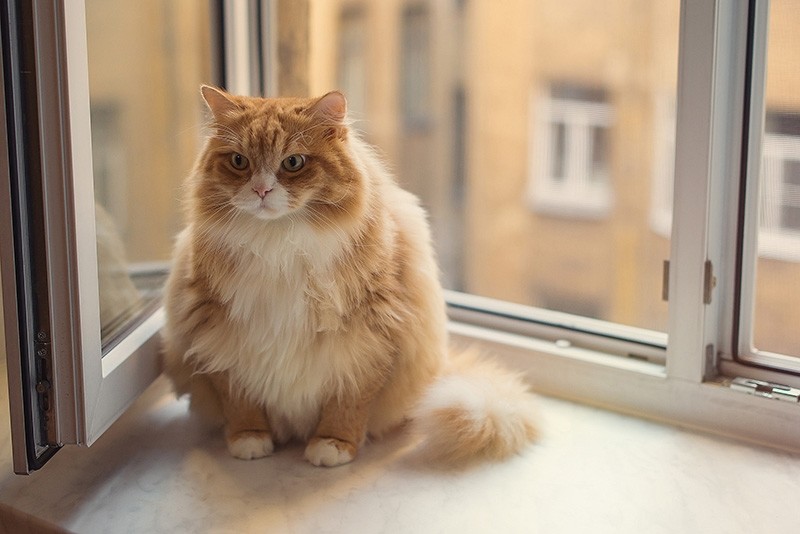 An extension plan for the upper house of parliament in Morocco was suspended indefinitely as authorities could not come to terms with the building's furry owner.

According to the Moroccan daily Al-Omk Al Maghrebi's article, the House of Councilors had to suspend an extension wing plan for its building in the capital Rabat for a second time because an adjacent building is owned by a cat.

The building's previous owner, a European woman, had designated the feline as her heir for the building before she passed away.

Officials were reportedly confused on how to find legal ways to communicate and negotiate with the cat.

The issue was frozen status until Hakim Benchamach, the current president of the House of Councilors, rolled up his sleeves to come up with a solution when he assumed the duty in October 2015.