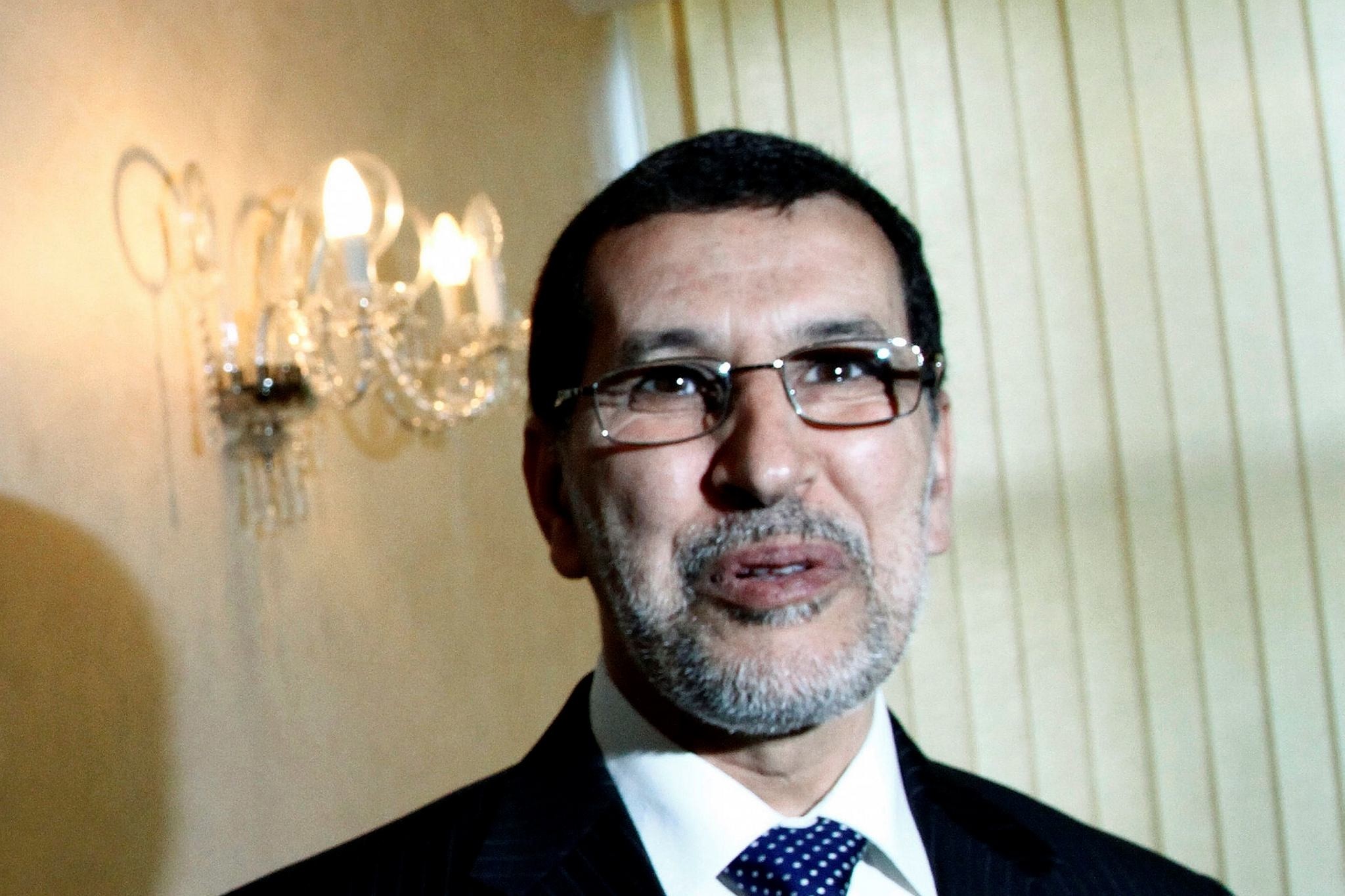 Then Moroccan Foreign Minister Saadeddine Othmani is pictured in Rabat, Morocco. (AP Photo)
by Mar 17, 2017 12:00 am

Morocco's King Mohammed VI has named Saad Eddine El Othmani of the Justice and Development Party (PJD) as the country's new prime minister and asked him to form a government, a statement carried by MAP state news agency said on Friday.

The king announced on Wednesday he would replace Abdelilah Benkirane as prime minister with another member of the PJD in an effort to break a five-month post-election deadlock.

Othmani was foreign minister from 2011-2013 and had since served as the head of the PJD's parliamentary group.