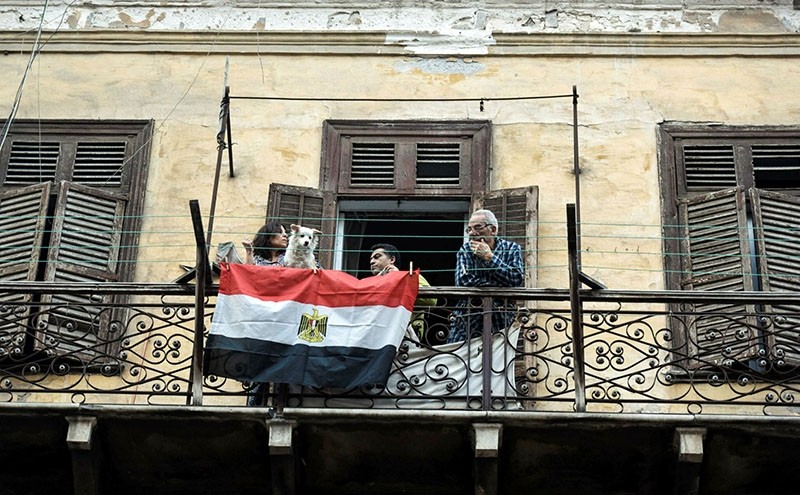 Under the country's constitution, Sisi will have to put the measure before parliament, which is stacked with his supporters, for approval within a week.

Sisi announced the "state of emergency for three months" in a defiant speech at the presidential palace after a meeting of the national defence council.

The Daesh terror group had claimed responsibility for the church bombings in the Nile Delta cities of Alexandria and Tanta in which at least 44 people were killed.