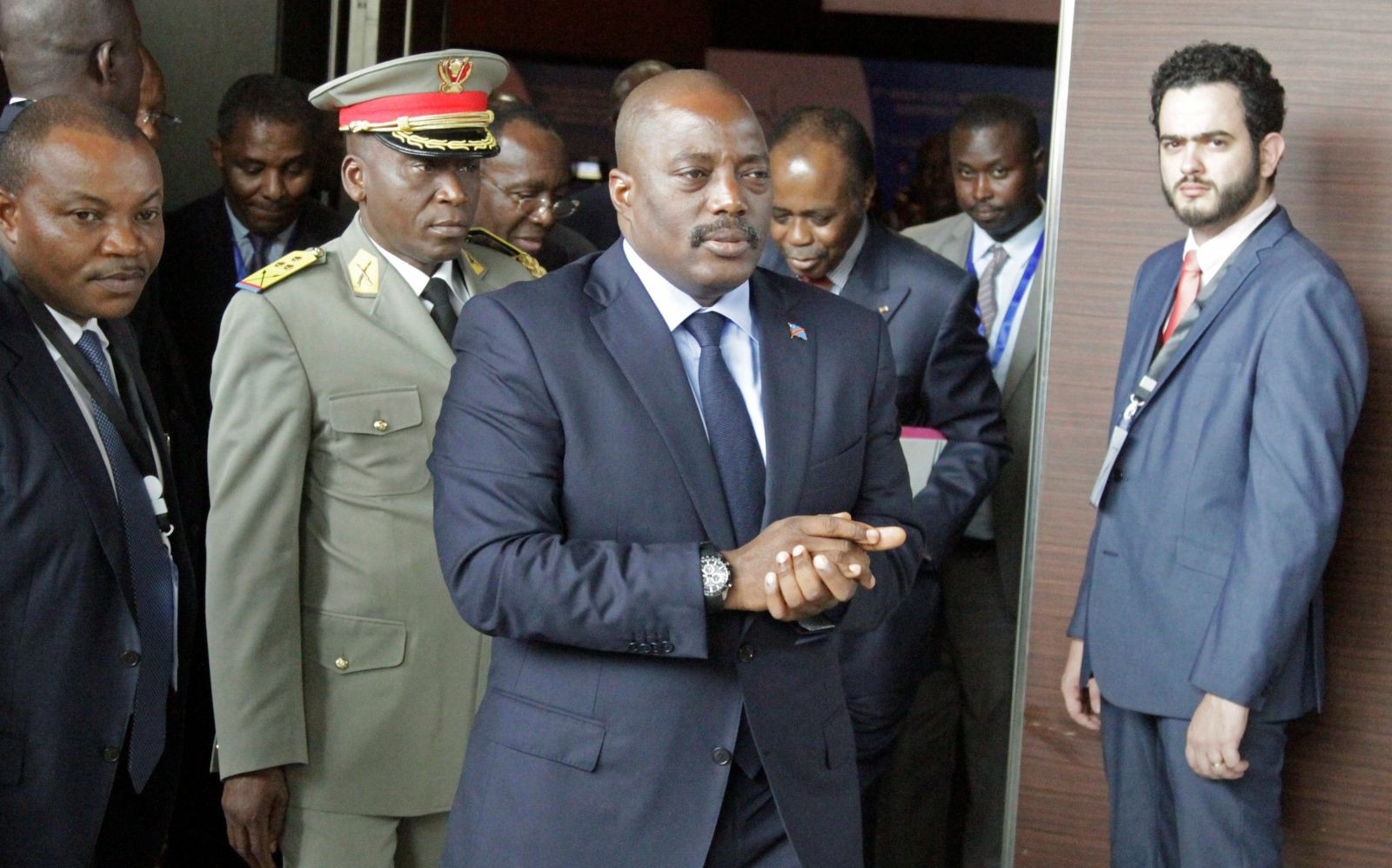 Congolese authorities ordered internet capacity be slowed down so that it cannot be used to transmit images via social media, a senior telecoms official based in Kinshasa said.

The move comes as opposition is growing to President Joseph Kabila, who refused to step down when his mandate expires in December, with nationwide strikes planned for Tuesday and Wednesday.

"In order to prevent the exchange of abusive images via social media by your subscribers, I ask you to ... take technical measures to restrict to a minimum the capacity to transmit images," post and telecoms chief regulator Oscar Manikunda Musata said in a signed letter seen by Reuters.

The violence broke out early Monday and just two days before the start of a planned series of opposition protests in the capital Kinshasa, where gunfire could be heard in several neighborhoods.

Police blamed the fighting on the Bundu dia Mayala movement and police spokesman Col. Pierrot Mwanamputu said four of the sect members and eight others had been killed by stray bullets. Two others were killed in related violence in southwestern Congo.

The sect's leader Ne Mwanda Nsemi has a strong following in the southwest, where clashes with authorities left hundreds dead back in 2008. The leader has been on the run since he was freed in a prison break in May.

Opposition supporters are demanding the publication of an electoral calendar, elections and Kabila's departure from office.

Kabila, in power since 2001, is seeking to stay on despite constitutional limits on his terms in office.

Under a transitional deal aimed at avoiding violence in the sprawling, mineral rich country of 71 million people, Kabila, who failed to step down when his second mandate expired last December, will stay in office pending elections later this year.