1,000 migrants saved since April after being left in Niger desert, UN says 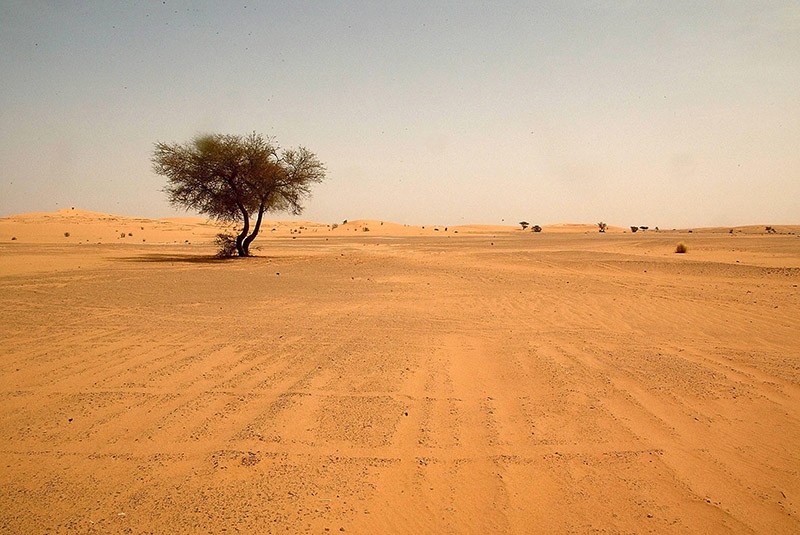 Rescue teams have saved a thousand African migrants abandoned by people smugglers in the Niger part of the Sahara desert in recent months, the UN's International Office of Migration (IOM) said Wednesday.

"A total of 1,000 migrants have been rescued since April of this year in northern Niger by the (IOM's) search and rescue operations," the agency said.

"More dangerous routes are being used by smugglers," it said, after carrying out a six-day assessment of the Tenere desert and in Niger's border region with Libya, where migrants wait to cross the Mediterranean to get to Europe.

The IOM is running search and rescue operations under the so-called MIRAA project, funded by The Netherlands.

The tally of saved lives stood at 600 at the end of June.

Scores of people, though, have been less lucky.

In May and June alone, the bodies of 52 migrants including babies were found in the desert, while another 50 or so who went missing in late June are probably dead, according to the IOM.

In July, 23 migrants, including a seven-year-old girl, were found alive in the depths of the desert some 300 kilometers (180 miles) from the city of Agadez, a key hub on the edge of the Sahara.

The group, which included Gambians and Senegalese, said they had been abandoned by their driver.

They waited for him for six days before giving up and walking for two more days until they reached a well, where they were spotted by local authorities who called the IOM.