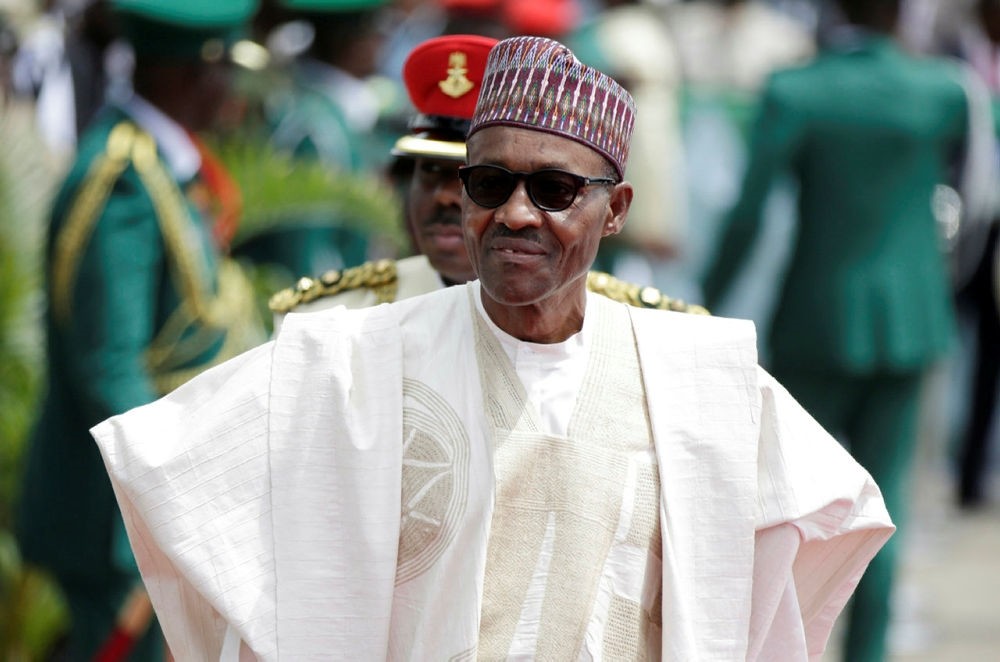 Nigerian President Muhammadu Buhari, who has been in London for treatment of an undisclosed illness for more than three months, has assured a government delegation that he is doing fine.

"I am okay," the 74-year-old leader said, according to a Saturday statement from the information ministry.

"I feel I could go home, but the doctors are in charge. I've now learnt to obey orders, rather than be obeyed."

The comments came following protests in the capital Abuja demanding that Buhari "return or resign".

"If President Buhari cannot return to Nigeria after 90 days, then he should resign and go home", one protester said at a sit-in on Monday.

"Buhari, where are you? Nigerians want full disclosure. What is wrong with our president?" read other placards.

Buhari left for the British capital on May 7 on what is his latest medical trip. He has been dogged by speculation about his health since June last year when he went to London for the first time to be treated for what his office said was a persistent ear infection.

Buhari's main opponents in the 2015 election that brought him to power claimed he had prostate cancer, which he denied.

The health of Nigeria's leaders has been a sensitive issue since the death in office of president Umaru Musa Yar'Adua in 2010 after months of treatment abroad.