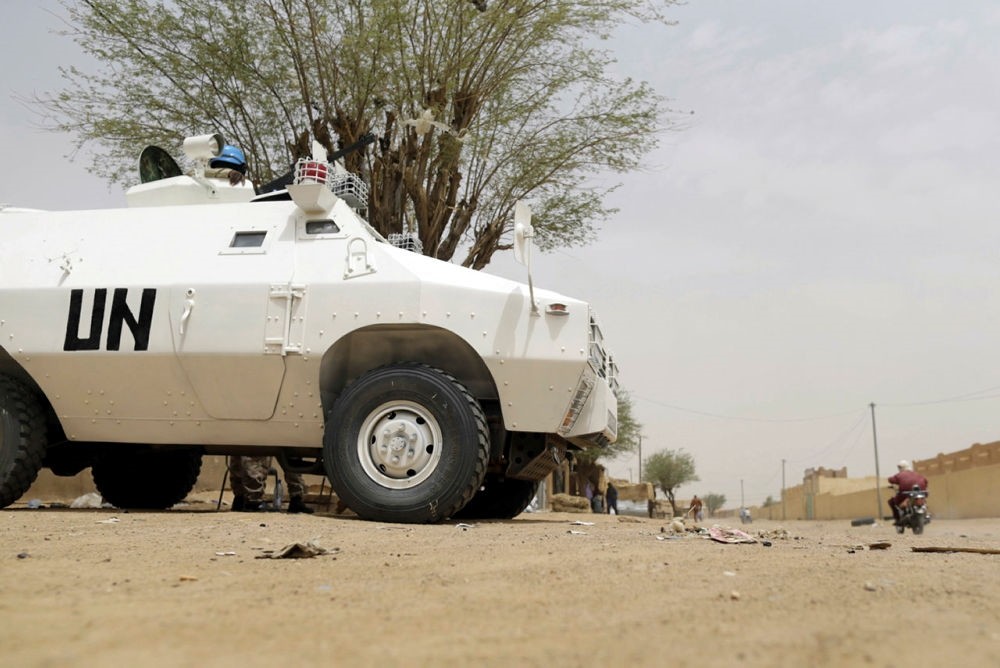 Gunmen attacked a United Nations peacekeeping base in the northern Mali city of Timbuktu on Monday, officials said, killing eight people, including a peacekeeper, five Malian security guards, a gendarme and civilian.

"An attack has been launched against one of our camps in Timbuktu (by) unknown men with machine guns," Radhia Achouri, a spokeswoman for the U.N. peacekeeping mission, said earlier by telephone, adding that it had deployed a rapid response force with helicopters to the scene.

Mali's army spokesman Selon Diaran Kone said the incident was now over, as the assailants had been repelled and four of them killed. He gave the toll as seven Malians killed.

Frahan Haq, deputy, spokesman for the U.N. Secretary General said a peacekeeper was killed during the clash, without giving further details.

Militants frequently target the U.N. peacekeeping mission, and more than 100 peacekeepers have been killed, making it the most deadly U.N. mission to date.

Militants killed three United Nations peacekeepers in a attack outside their base in Kidal in northern Mali in June.