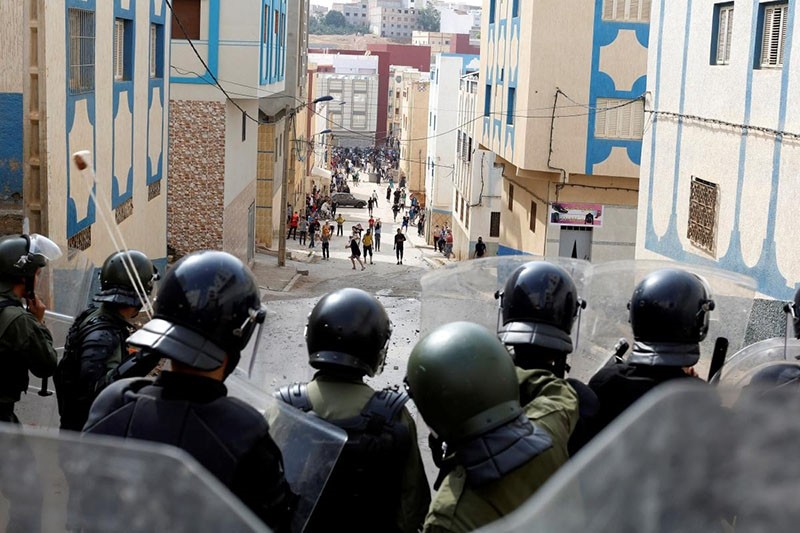 Moroccan authorities said Saturday they had dismantled a cell linked to Daesh that was active in eight towns and cities and was planning terrorist attacks.

Security forces detained the alleged mastermind of the cell in a safe house in Fez, where they found guns and a large quantity of bullets, materials for making suicide belts, nails and electric wires, according to a statement from the interior ministry.

Police also found chemical products that could be used for making explosives, and a "suspicious car," the statement said. It said one of the suspects was an explosives expert.

Those arrested were "planning to carry out dangerous terrorist operations targeting sensitive sites, at the instigation of Daesh coordinators," it said.

Moroccan authorities say they have dismantled dozens of terrorist cells since 2002, including about 50 with alleged links to Daesh.