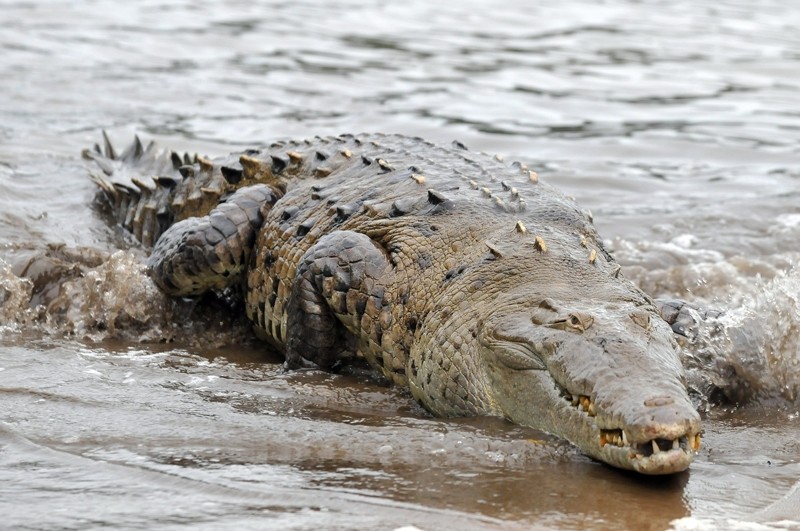 The body of a 10-year-old boy who was attacked by a crocodile was discovered in the Southern African country of Malawi on Saturday, police said.

Owen Sanudi was attacked by the reptile while he was swimming with friends in the Shire River, which passes through Liwonde National Park, police spokesman Davie Sulumba said.

"The deceased was attacked by a hungry crocodile and he drowned in the river," said Sulumba. "Post-mortem results from Machinga District Hospital proved that the death was due to loss of blood and suffocation."

The incident was the second death caused by a crocodile in the district within three months, a situation linked to lack of prey for the crocodiles, Sulumba told the German Press Agency (DPA).

Reports have suggested that Malawi's decision to join the International Convention on Endangered Species (CITES), which limits the culling of crocodiles, has led to a rise in their numbers.