Suicide attack kills 'at least 50' at mosque in northeast Nigeria 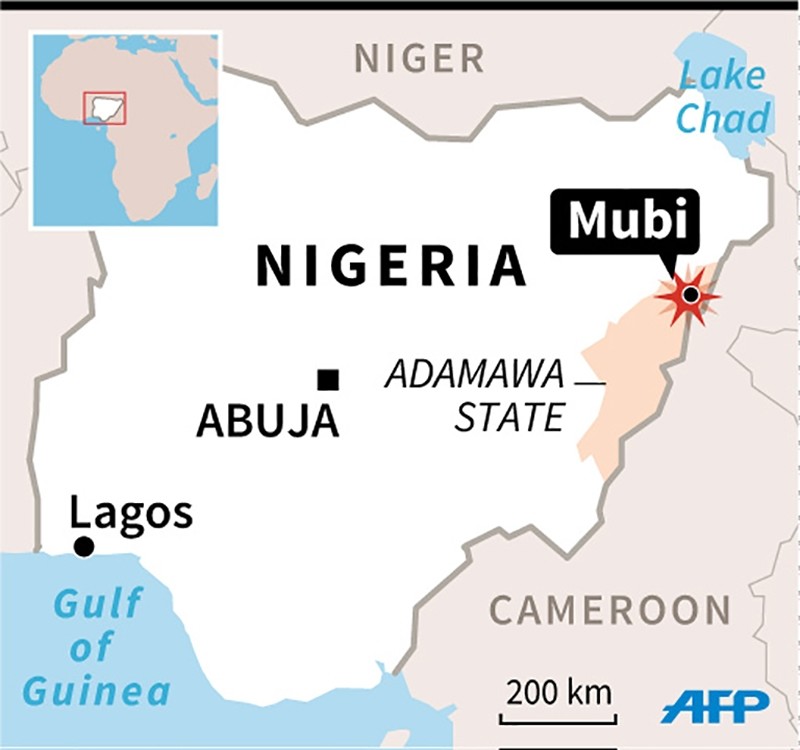 More than 50 people have been killed and several dozen injured in a suicide attack Tuesday morning at a mosque in the northeastern Adamawa state of Nigeria, police said.

"So far we have at least 50 dead from an attack at a mosque in Mubi," said state police spokesman Othman Abubakar

"At around 5.20 a.m. [0420 GMT] today, a boy around 17 years of age detonated a suicide vest shortly after the commencement of the morning prayers."

While there was no immediate claim of responsibility, suspicion immediately fell on Boko Haram.

The terrorist group is based in neighboring Borno state and has been blamed for scores of similar attacks.

Despite government's claim of having defeated the terrorist group, Boko Haram continues its deadly attacks on soft targets, mostly using suicide bombers and skeletal attacks in isolated areas of the region.