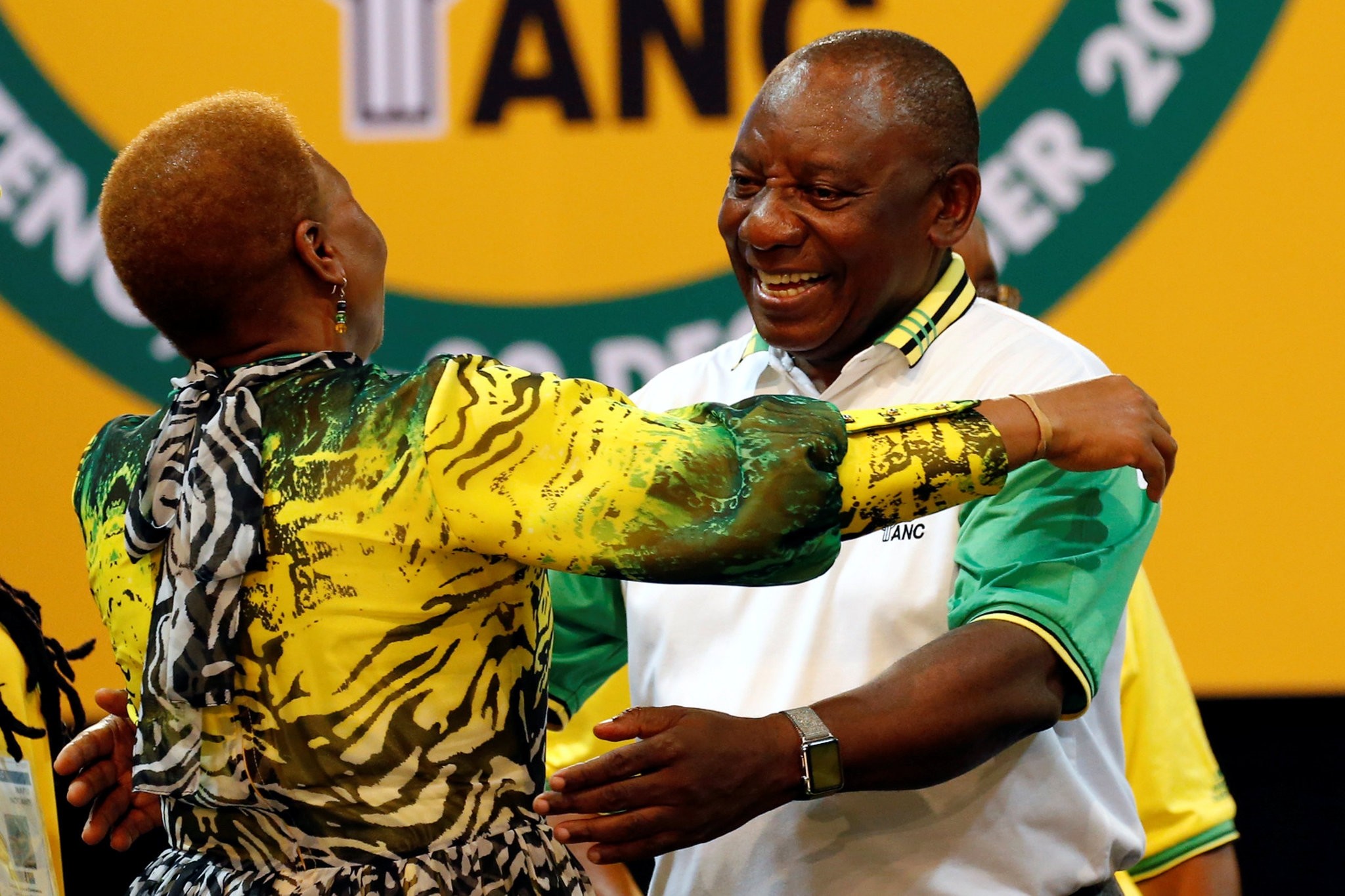 South Africa's ruling African National Congress has elected Cyril Ramaphosa as its new president, making the nation's deputy president likely to become the next leader of the country.

Outgoing President Jacob Zuma's second and final term as party leader has ended after a scandal-ridden tenure that has seen a plummet in the popularity of Nelson Mandela's liberation movement.

Despite being part of Zuma's administration, the 65-year-old Ramaphosa has styled himself in recent months as a reformer who will steer South Africa away from the corruption scandals that have hurt the economy and briefly sent it into recession this year.

One of the South Africa's richest businessmen, Ramaphosa is a veteran of the struggle to end the country's former apartheid system of white minority rule and helped negotiate the transition to democracy.

He turned his connections as a former union leader into business ventures that at times have proven controversial. Many South Africans remember that Ramaphosa was a board member of the Lonmin mining group at the time of the Marikana killings in 2012, when police shot dead 34 striking mine workers.

Zuma's term as South Africa's head of state ends in 2019. It is not clear if Ramaphosa as the ANC's new leader will call on Zuma to resign as the country's president, which the party has the authority to do.