Over 700 Boko Haram captives escape to freedom in Nigeria 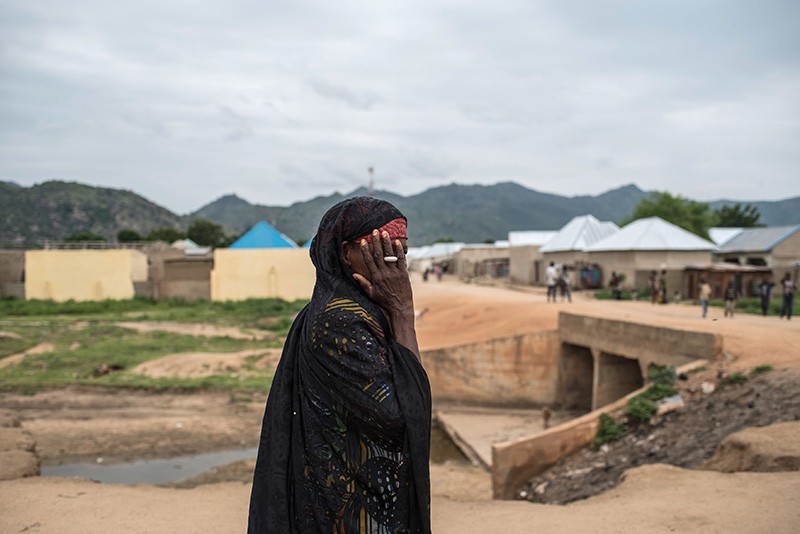 More than 700 people who were captured by the Boko Haram terrorist group in northeastern Nigeria have managed to escape to freedom, a military spokesman said on Monday.

Many of the captives were farmers, fishermen and their families who were held by the terrorists as slaves, said military spokesman Timothy Antigha.

He attributed their escape to operations against the militants "conducted a few days ago" near Lake Chad. The people had ran from the lake's islands to Monguno, where they were met by troops.

The escapees will be interviewed by security forces, added Antigha.

Boko Haram has been terrorizing north-eastern Nigeria and its neighbor's border regions for years. At least 20,000 people have died in attacks by the group since 2009, with millions displaced.

Boko Haram has kidnapped residents from several villages. The kidnap of more than 200 schoolgirls by the group from Chibok in 2014 gained international attention. About 100 of the girls are still missing.