Nigeria begins evacuation of 5,000 citizens from Libya amid claims of slavery 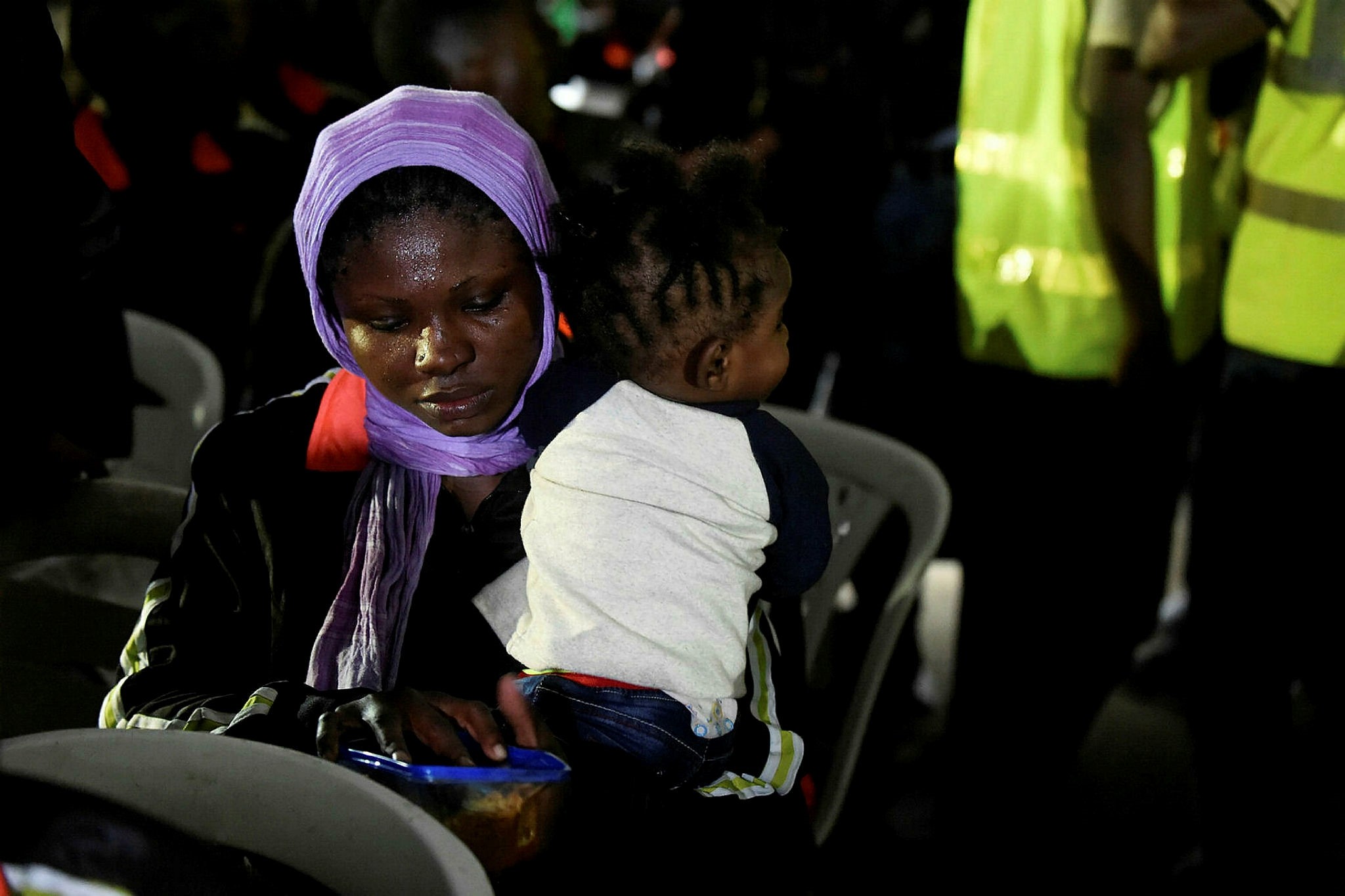 Nigeria will begin on Friday evacuation of its 5,037 citizens, who are believed to be stranded in Libya.

"A total of 5,037 stranded citizens have been identified for the evacuation," Sani Datti, spokesman of the National Emergency Management Agency, said in a statement on Thursday. The move came after claims that hundreds of African migrants are being held as slaves in the North African state.

"The Nigerian mission in Libya is coordinating with the International Organization for Migration to identify the Nigerian migrants," Datti revealed.

He said a reception center has been established in the southern city of Port Harcourt in Nigeria. The returnees will be received and profiled at the center before being transported to their various regions.

A video detailing many Nigerian youths either kept in detention camps or under forced labor in Libya went viral on the social media in Nigeria.

The video drew outrage, forcing the nation's Senate to pass a resolution for evacuation of Nigerian citizens stranded in the North African country.