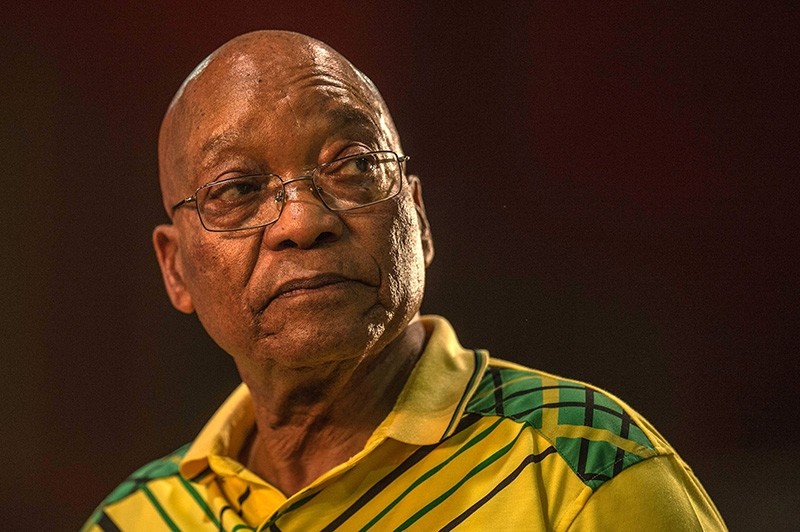 Former South African president Jacob Zuma has been summoned to appear in court on April 6 on charges of fraud, racketeering and money laundering.

South African media say police and a lawyer for Zuma confirm that the summons to a court in the coastal city of Durban was issued on Monday.

Earlier this month, prosecutors announced they were reinstating charges that were thrown out nearly a decade ago in a contentious decision that opened the way for Zuma to become president. The charges relate to an arms deal in the 1990s, when he was deputy president.

Zuma, whose tenure was marked by scandals, says he has not done anything wrong. He resigned Feb. 14 after he was ordered to do so by his party, the African National Congress.