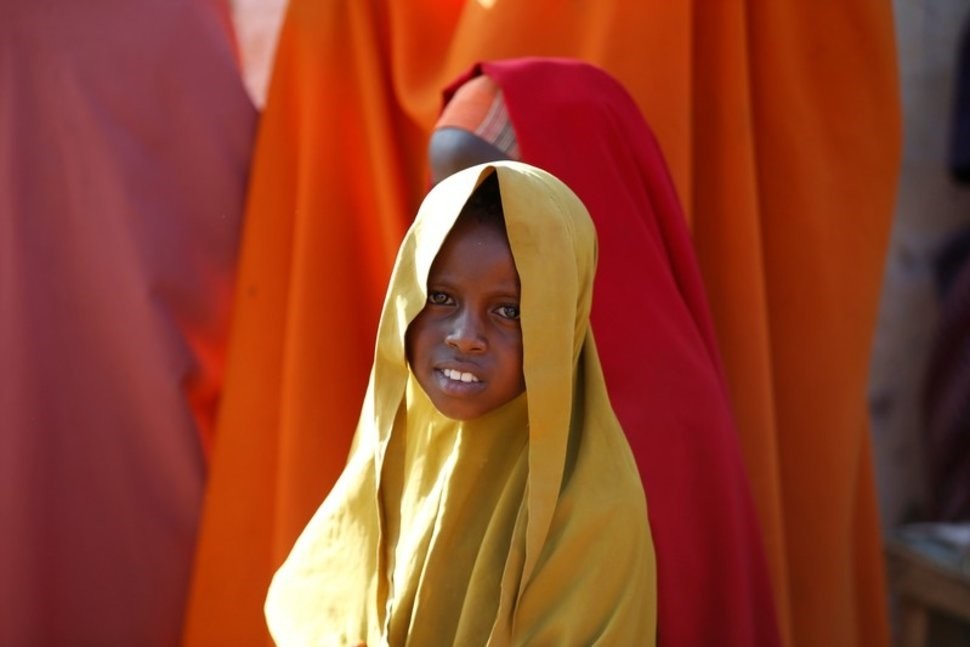 More and more people in Somalia are giving their girls the name Istanbul, inspired by Turkey's most populous city, as Turks continue to forge strong ties and send aid to Somalia.

Muhtar Mohammed, an artist in the Horn of Africa country, is one of those who named his daughter Istanbul, hailed by many as the "queen of the cities."

Mohammed told Anadolu Agency that his 7-year-old daughter is named Istanbul in honor of Turkey's aid to Somalia in various areas.

He named her Istanbul to remind his family and fellow Somalis of the generous support of the Turkish people, he explained, calling this a "goodwill gesture."

Turkish President Recep Tayyip Erdoğan's visit to Somalia in 2011 -- repeated in 2016 -- was a pivotal moment for Somalia and a "historic message" to its people and the world, said Turkish Foreign Minister Mevlüt Çavuşoğlu last year.

Turkey sends considerable humanitarian aid to the country through several relief agencies, and last September it opened a training base in Mogadishu, set to train some 10,000 Somali soldiers.

"My government and our Somali people will not forget this huge help by our Turkish brothers," Somali Prime Minister Hassan Ali Khaire said at the base's inauguration ceremony.

Another Somali who named his daughter Istanbul is Sumeyye Adussekur, who learned the name from seeing the scenic metropolis on popular Turkish TV dramas.

For years Turkish TV series have been exported to over 200 countries -- part of Turkey's "soft power" worldwide -- earning the country's domestic television industry some $250 million, according to 2015 figures.

"I really like Istanbul's natural beauty. I even thought about changing my own name to Istanbul. Later I gave this name to my newborn daughter," added Sumeyye.

She said that she also plans to name her son after Erdoğan.

A 40-year-old woman also named Istanbul says her father, who had a connection to the city, gave her the name. When she was growing up in a small village years ago, her foreign name was awkward, she said.

But with the name Istanbul gaining popularity, now she loves her name, and in 2013 passed it on to her newborn daughter as well.