Attacks in Nigeria's Taraba leave 16 killed in a week 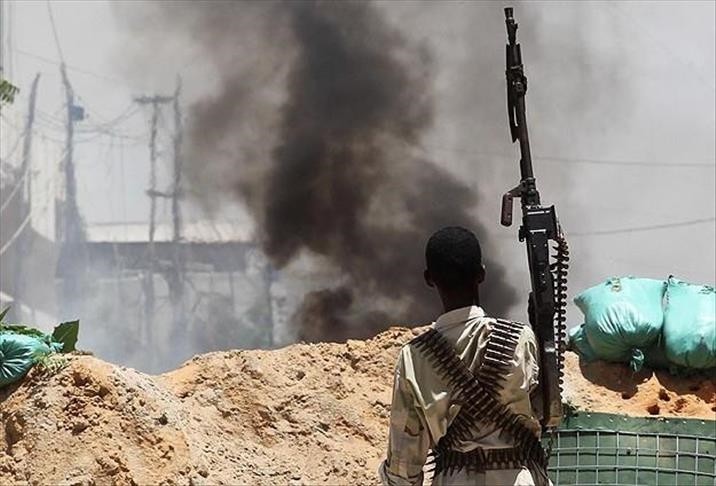 At least 16 people have been killed this week in attacks in Nigeria's northeastern Lau district of Taraba State, a police spokesman said on Thursday.

"At the moment, the death toll has risen from six earlier reported to 16 as of today," David Misal, police spokesman in Taraba, told Anadolu Agency, refusing to speak on the attackers' identity.

"However, the area is now calm as enough security personnel are now on ground," he added.

The attacks had reportedly started early Monday and went on through Thursday morning in at least 12 villages of the Lau local government area of the agrarian state.

Quoting community sources, local media are reporting that up to 42 people were killed in the attacks they blamed on herders.

Also on Thursday, the governor of northwestern Sokoto State, Aminu Tambuwal said 39 people were killed when bandits attacked villages between Tuesday and Wednesday.

The Sokoto's violence is linked to other killing sprees in neighboring Zamfara where hundreds have been killed in past months in attacks blamed on cattle thieves or armed bandits.

The ongoing attacks have become a campaign issue against incumbent President Muhammadu Buhari ahead of the 2019 presidential and parliamentary elections.