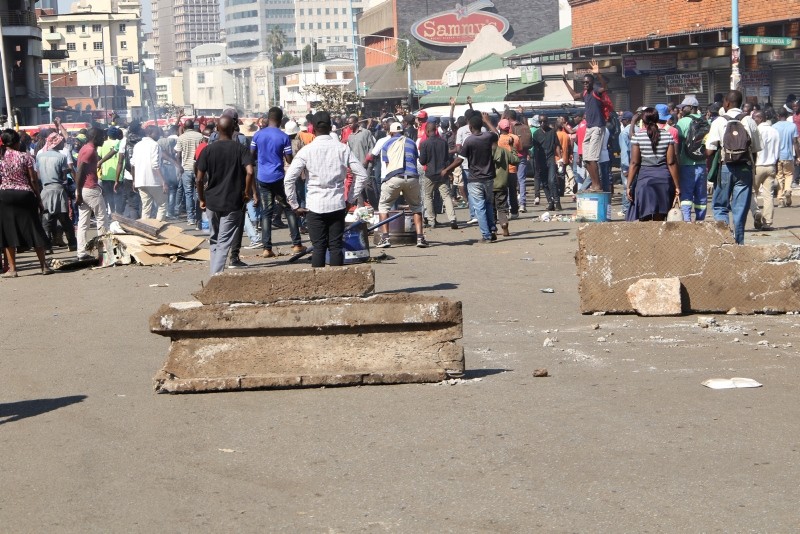 Zimbabwe police said the death toll from Wednesday's election-related violence in the capital has risen to six after three people died from their injuries.

Police told reporters that at least 14 people were injured in the chaos. Zimbabweans and the international community have condemned the "excessive" force of the military as it swept in with gunfire to disperse opposition supporters.

The police said 18 people have been arrested. They claim that about 4,000 opposition supporters were "besieging" the downtown, with some carrying iron bars and stones.

The opposition says the demonstrators were not organized by their alliance but simply were citizens.