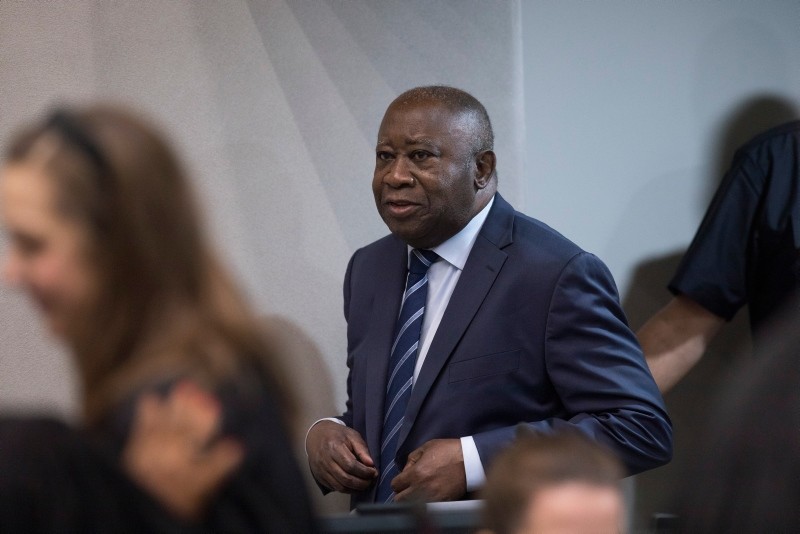 In a stunning blow to prosecutors, Presiding Judge Cuno Tarfusser ordered the immediate release of the 73-year-old Gbagbo and Ble Goude, following the judgment midway through their trial.

Tarfusser said Tuesday that a majority of the three-judge chamber ruled that "the prosecutor has failed to satisfy the burden of proof" against both men.

Lawyers for Gbagbo and Ble Goude asked judges last year to acquit both men for lack of evidence at the end of the prosecution case in their trial that began just under three years ago.