5 killed, 20 wounded as fighting flares up in Libya's Tripoli 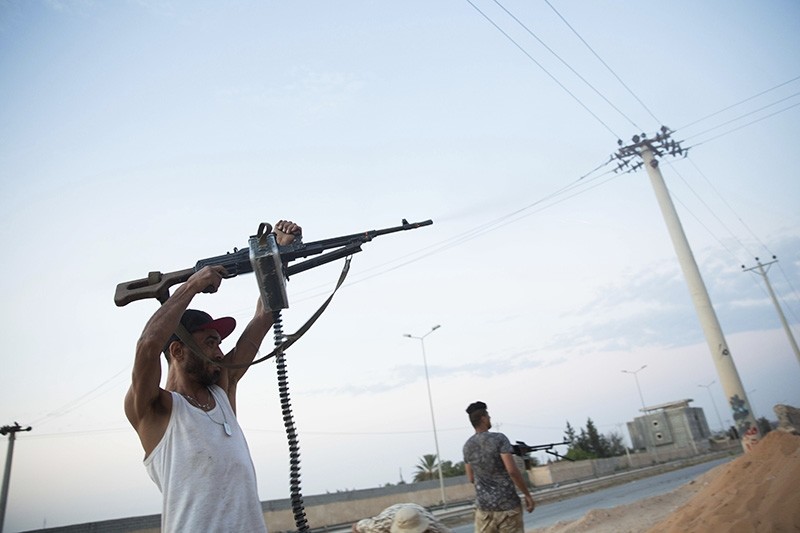 Libyan authorities said Wednesday that fighting between rival armed groups in the capital of Tripoli has flared up again, four months after a U.N.-brokered cease-fire.

Malek Merset, spokesman for the Tripoli-based Health Ministry, said at least five people were killed and 20 others wounded Wednesday.

A previous round of fighting, which erupted in August last year, killed at least 96 people, including civilians. The U.N. mission has warned against any breach of the cease-fire, brokered in September.

The fighting between militias allied to the U.N.-backed government in Tripoli and an armed group from a nearby town underscores Libya's lingering lawlessness since the 2011 uprising that toppled and killed Moammar Gadhafi.

Libya is governed by rival authorities in Tripoli and the country's east, each of which is backed by an array of militias.