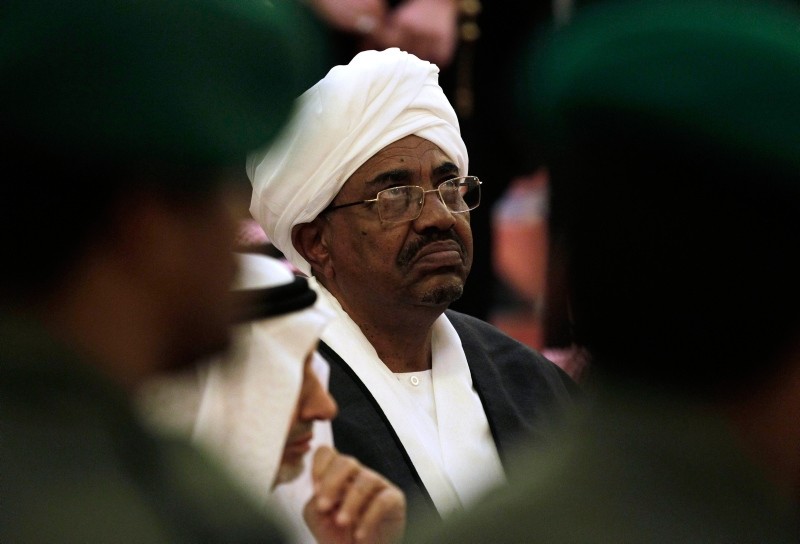 Sudan, rocked by anti-government protests for over a month, has received economic assistance from the United Arab Emirates and accepted offers of support from Russia and Turkey, Oil Minister Azhari Abdel Qader said Wednesday.

"We received assistance from the United Arab Emirates," he said. "And Russia and Turkey offered us assistance including fuel, wheat and others, and we accepted it as a normal matter between friendly countries in light of the current circumstances that Sudan is going through."

The minister did not give details on the scale or timing of the support.

Sudan has seen near-daily protests since Dec. 19, amid worsening economic conditions and calls for an end to President Omar al-Bashir's 30-year rule.

Meanwhile, Bashir on Wednesday met the ruler of the energy-rich nation of Qatar, likely looking for financial support on his first foreign trip since the protests began.

Bashir and Qatar's emir Sheikh Tamim bin Hamad Al Thani discussed "the current economic crisis experienced by Sudan and Sudan's efforts to get out of the crisis and the role of brothers in general, and Qatar in particular, to help Sudan," Sudan's Foreign Minister Al-Dirdiri Mohamed Ahmed said.

"Qatar reiterated its firm and continuous support for Sudan," he said, speaking to reporters at Khartoum airport after Bashir's return from Qatar.

Sudanese officials had said in December that Sheikh Tamim promised in a telephone call that Qatar will "provide all that is needed" to help Sudan get through its crisis. Qatar at the time only acknowledged the phone call took place.

That request is likely to involve cash. Sudan lost three quarters of its oil wealth when the south of the country seceded in 2011, plunging the country into its worst economic crisis in decades.

A devaluation of the currency in October pushed up prices, but lifting state subsidies on bread last month proved to be the final stroke, sparking the latest bout of unrest. A cash crunch also led to long lines at ATMs and limits on cash withdrawals. Similarly, a fuel shortage meant hours-long waits at gas stations.