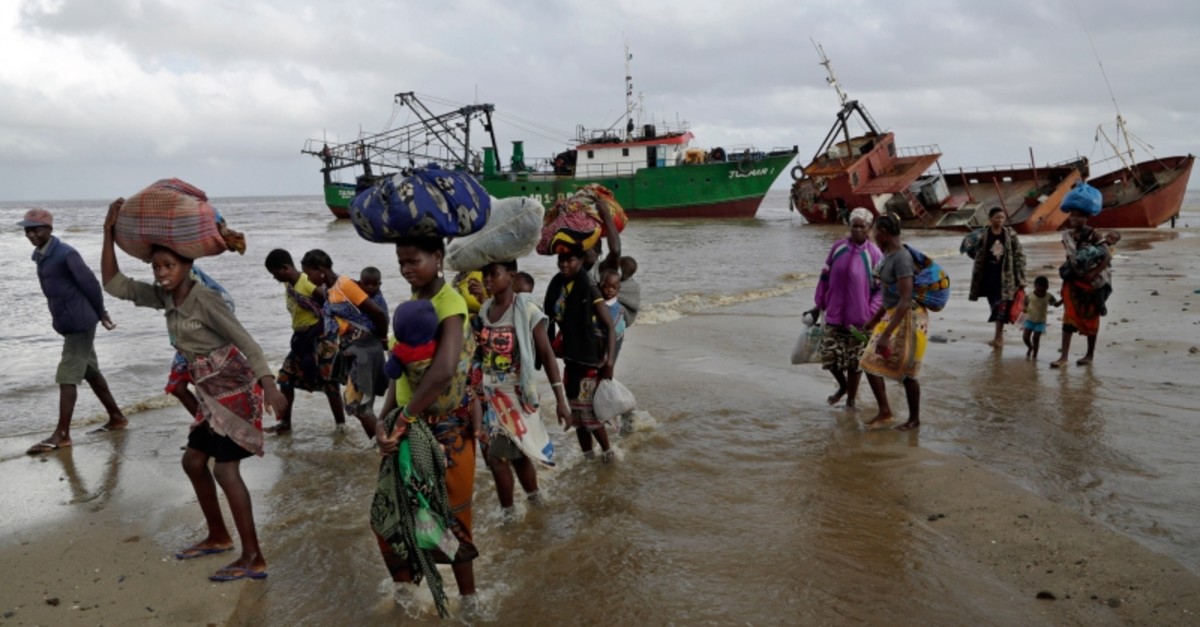 About 1.85 million people have now been affected by Cyclone Idai and its aftermath in Mozambique alone, U.N. humanitarian agency OCHA said Tuesday, as aid workers raced to fathom the scale of the disaster and determine what help is most urgently needed.

"Some will be in critical, life threatening situations. Some will sadly have lost their livelihoods, which whilst an appalling tragedy is not immediately life threatening," OCHA coordinator Sebastian Rhodes Stampa said.

Idai flattened homes and provoked widespread flooding when it made landfall near the Mozambique port city of Beira on March 14. It then ripped through neighbouring Zimbabwe and Malawi.

The U.N. is making an emergency appeal for $282 million for the next three months as 1.85 million people need urgent help.

Authorities say the death toll of at least 761 is "very preliminary" and more bodies will be found as floodwaters drain away.

Diseases such as cholera are expected as more than a quarter-million survivors gather in displacement camps both formal and informal.

Mozambique remains the hardest hit by the humanitarian crisis with tens of thousands of homes destroyed and hundreds of thousands displaced across an area of some 3,000 square kilometers (1,158 square miles) — roughly the size of Luxembourg.

"We can determine the size, we can't determine the circumstance. So we're now going out on the ground, dropping people off from helicopters to determine what the critical needs are," Stampa said.