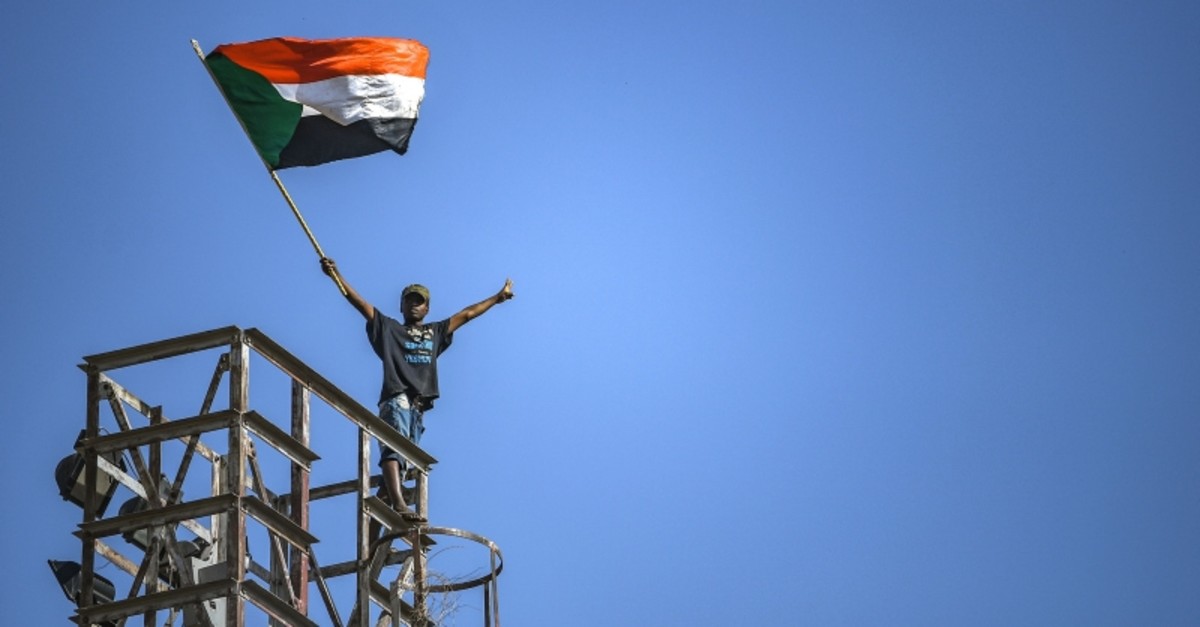 The African Union said on Tuesday that Sudan's military rulers should hand over power to a civilian-led transitional authority within 60 days.

In a statement, the AU said it noted "with deep regret" that the military had not stepped aside and handed power to civilians within a 15-day period set by the AU last month.

The 60 days were a final extension for Sudan's Transitional Military Council to hand over power to civilians, the AU said.

Meanwhile, the organizers of Sudan's protests have threatened a general strike and civil disobedience as tensions escalate with the military council that assumed power after the overthrow of President Omar al-Bashir.

The Sudanese Professionals Association and its allies, which organized the four months of demonstrations that drove al-Bashir from power on April 11, on Tuesday accused the generals of clinging to power.

The two sides have been negotiating the formation of a new transitional government but are divided over the role of the military, which is dominated by al-Bashir appointees.

The organizers have called for mass rallies on Thursday, while the military has warned against any further "chaos." The generals have demanded the protesters clear roadblocks around their sit-in outside the military's headquarters in the capital, Khartoum.