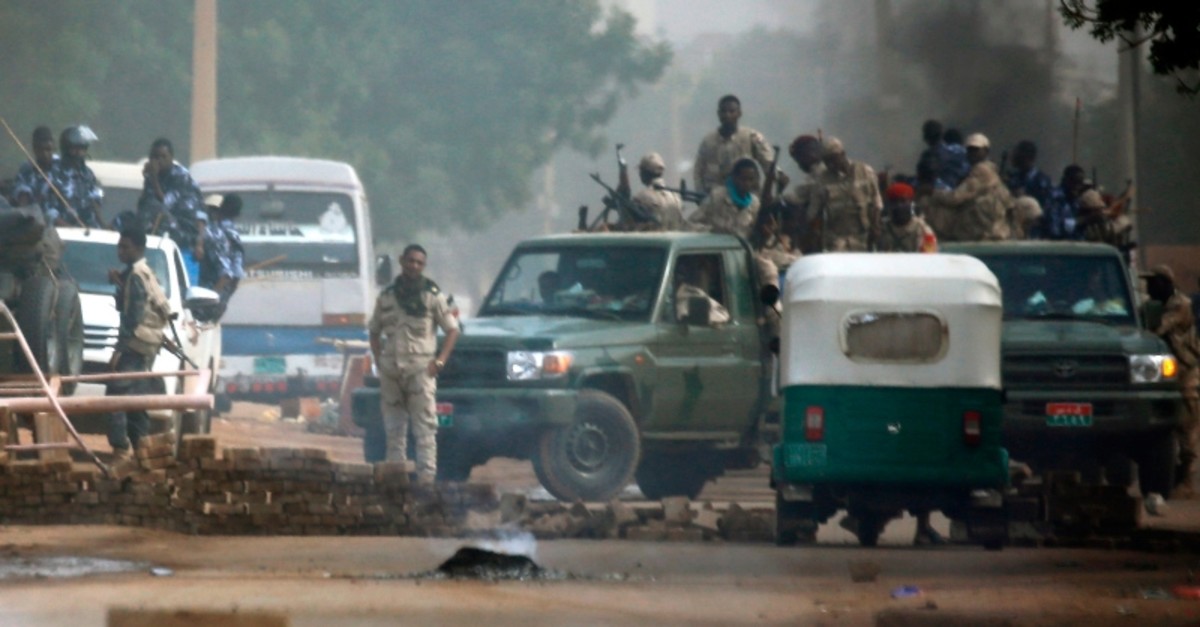 The United States, Britain and Norway on Tuesday denounced a plan by Sudan's military rulers to hold elections after a deadly crackdown on protesters, calling instead for an "orderly transition" to civilian rule.

"By ordering these attacks, the Transitional Military Council has put the transition process and peace in Sudan in jeopardy," the three powers active on Sudan said in a joint statement.

"The people of Sudan deserve an orderly transition, led by civilians, that can establish the conditions for free and fair elections, rather than have rushed elections imposed by the TMC's security forces," they said.

More than 35 people were killed Monday as the army ended a sit-in outside its headquarters by protesters who were demanding civilian rule after the military in April ousted veteran strongman Omar al-Bashir.

Army ruler General Abdel Fattah al-Burhan announced Tuesday that he was scrapping a previous plan for a three-year transition period — earlier criticized by protesters as too drawn-out — and would hold elections within nine months.

"We call for an agreed transfer of power to a civilian-led government as demanded by the people of Sudan," the United States, Britain and Norway said.