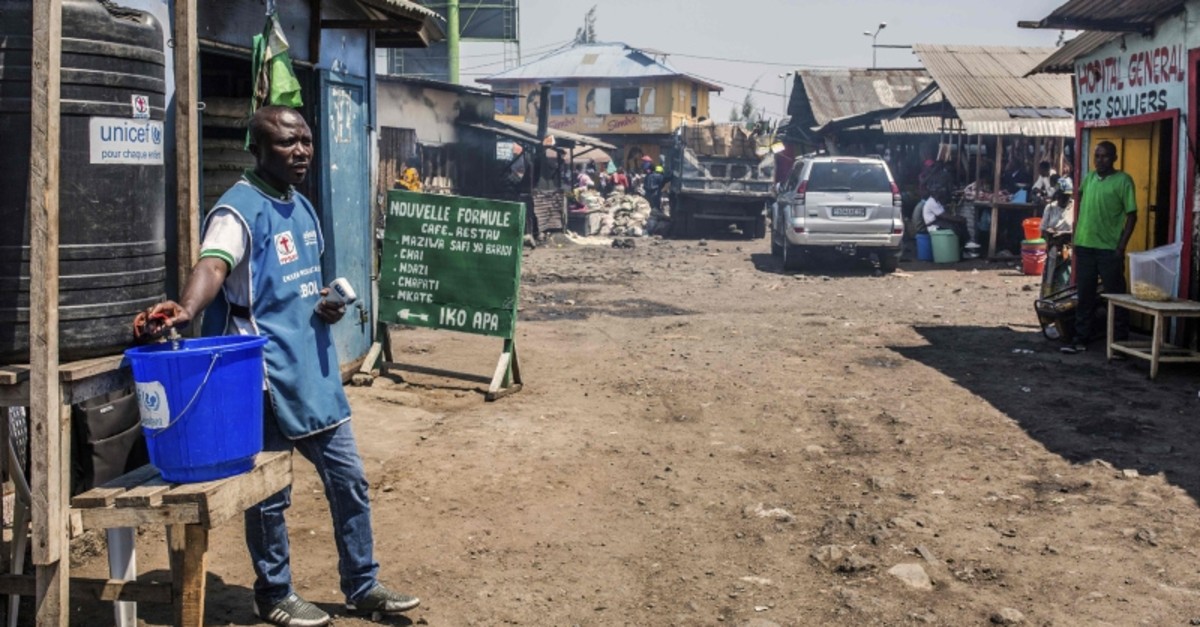 The first case of Ebola in the Democratic Republic of Congo's eastern city of Goma is a potential game changer in the scale of the outbreak, World Health Organization (WHO) Director-General Tedros Adhanom Ghebreyesus said yesterday. Tedros said he was hopeful that there would be no further spread of the disease in the city, but he was convening the WHO's emergency committee to decide if the outbreak now constituted an international health emergency.

Eastern Congo has been in the midst of the second-worst Ebola outbreak in history since last year, but it is the first time the major city of Goma has had a confirmed case. Authorities have tracked down bus passengers who rode with a pastor who became the first confirmed case in the regional capital. Dr. Harouna Djingarey with the WHO's Ebola response unit said they have located the two buses that the man took before he reached Goma on Sunday. Djingarey said yesterday that the case is worrying because Goma is "the door for this region to the rest of the world." The city of more than 2 million is on the border with Rwanda.

Health officials have feared since the beginning of the outbreak last August that cases could emerge in Goma. Tedros tweeted yesterday that response teams were on the ground in Goma to "share information on #Ebola, deal with rumors and explain what communities need to do to protect themselves from the virus."

Authorities and aid groups have struggled to control the outbreak amid a local population suspicious of health workers and treatment centers being attacked and burnt. The Ebola outbreak has killed nearly 1,700 people in Congo and two others who returned home to Uganda while sick.