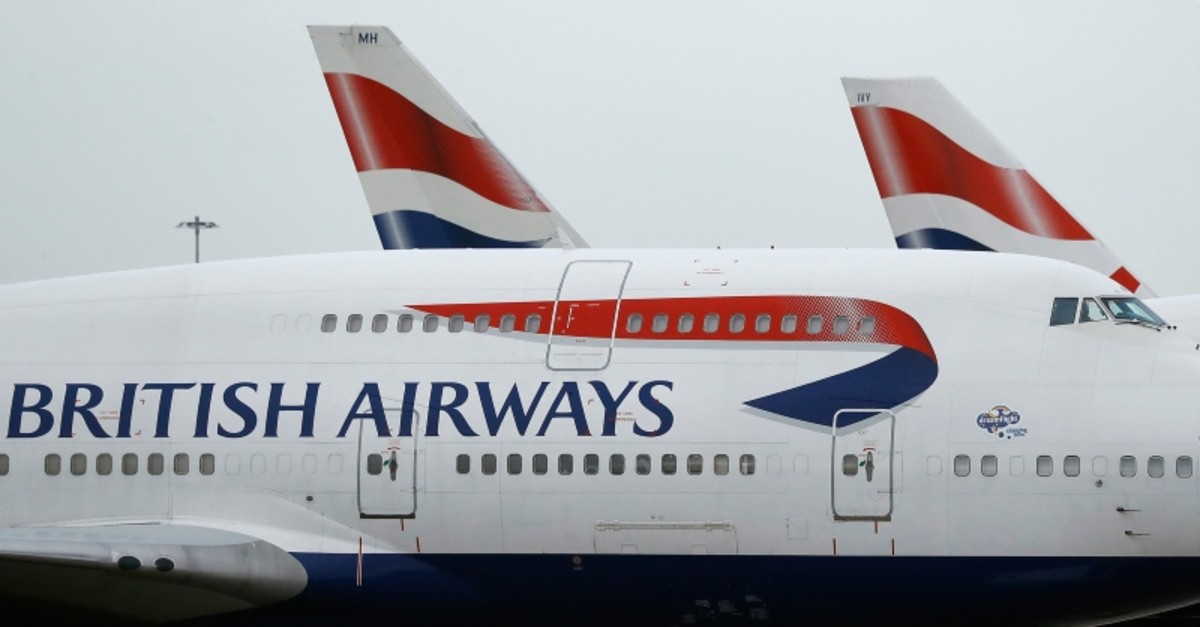 British Airways and Lufthansa both said Saturday they were suspending flights to Cairo for unspecified reasons related to safety and security.

The British carrier said it was canceling flights to the Egyptian capital for a week. Lufthansa resumed its flights Sunday.

British Airways attributed its cancellations to what it called its constant review of security arrangements at all airports, calling them "a precaution to allow for further assessment."

Lufthansa said it was suspending its flights as a precaution, mentioning "safety" but not "security" as its concern.

The German airline's website showed that its flight LH582 took off from Frankfurt after an almost two-hour delay and was expected to arrive in Egypt's capital later Sunday.

Company spokespeople would not elaborate on what motivated the suspensions.

They come as Britain weighs its response to Iran's seizure Friday of a British-flagged oil tanker in the Strait of Hormuz and rising tensions stemming from U.S. sanctions' effect on Iran's economy and oil exports.

Lufthansa spokesman Tal Muscal said the company has two flights a day to Cairo, one each from Frankfurt and Munich.