Sudan on the verge of falling into hands of new autocrat 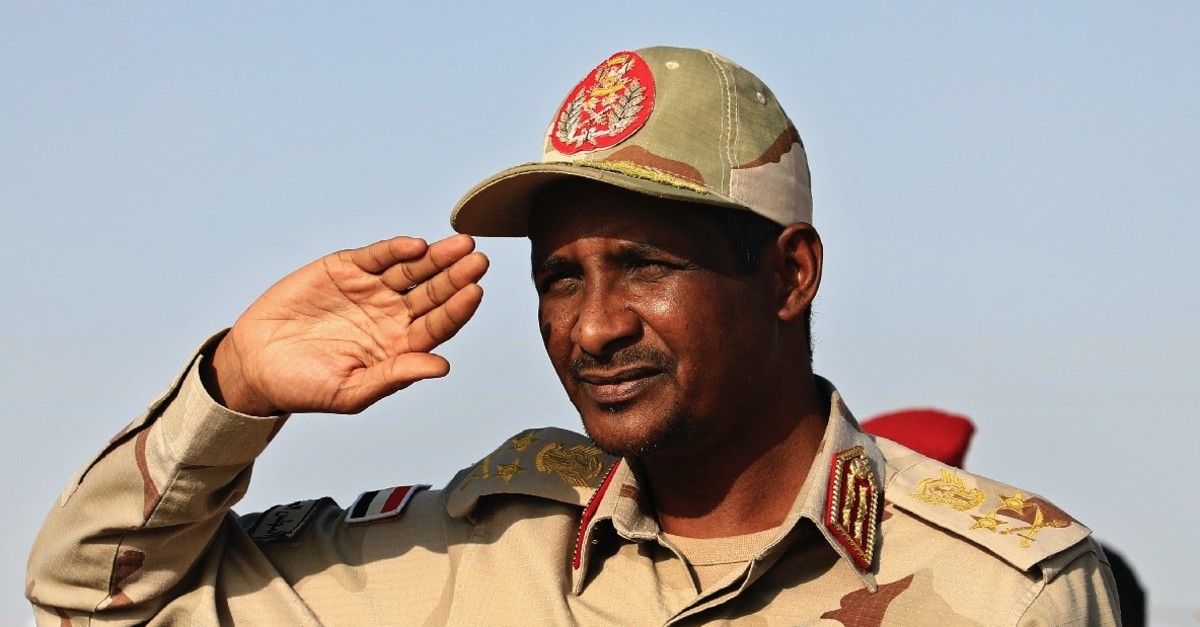 The Sudanese people launched their spring in the middle of last winter. But now, the spring may turn into winter, as a new autocratic leader – Mohammed Hamdan Dagalo, better known as Hemeti – is about to grab power in the country. Hemeti is the person who ordered the killing of hundreds of peaceful and unarmed protesters in June. The Sudanese people have long suffered under the rule of Omar al-Bashir, an autocratic leader who ruled the country for 30 years. In his time, the country faced a brutal civil war with the south and a power struggle over the disputed region of Darfur. Moreover, similar to other autocracies in the Middle East and North Africa region as well as in Africa, any dissident of the regime was jailed.

People took to the streets in January to protest the increase of bread and oil prices. Thousands of people from different backgrounds, economic levels and tribes were united against the autocracy and called for a change of rule. Some factions of the military pledged support to the protesters as well.

Following a brief period of military rule, there was hope that a civil administration would be instated; however, Sudan's situation on the ground changed the course of the peaceful protests. Now the country is on the verge of falling into the hands of another military officer.

Little is known about Hemeti. According to a report, published by the Associated Press yesterday, Hemeti "boasts tens of thousands of paramilitary forces who have spent years battling insurgents across Sudan as well as rebels in Yemen on behalf of Saudi Arabia and the United Arab Emirates [UAE]."

Moreover, his family has vast livestock and gold mining operations in Darfur. Therefore, he has sufficient financial resources to silence others or to buy local elites. Still, he is an outsider. At the beginning of his business life, he was a camel trader, crossing the desert on his camel. The richer he became the more political power he grabbed. He and his tribe established a paramilitary faction in Darfur in the 2000s during the clashes. This faction became today's Rapid Support Forces (RSF), which is largely funded by Saudi Arabia and the UAE. Al-Jazeera reported that Hemeti went to meet Saudi Arabia's Crown Prince Mohammed bin Salman earlier in May, promising to support the country against all threats and attacks from Iran and Houthi militias and to continue sending Sudanese troops to help the Saudi-led coalition in Yemen. Moreover, there are claims that RSF was responsible for burning villages, killing innocents and raping women in Darfur.

A constitutional declaration was made Sunday between the military officials and protesting groups' leaders. According to the deal, a transitional civilian government and a parliament would rule the country for three years under the supervision of a joint civilian-military ruling body. However, the civil groups are skeptical about the declaration, believing it is a method for stalling people. They believe that Hemeti will gradually ascend to power.