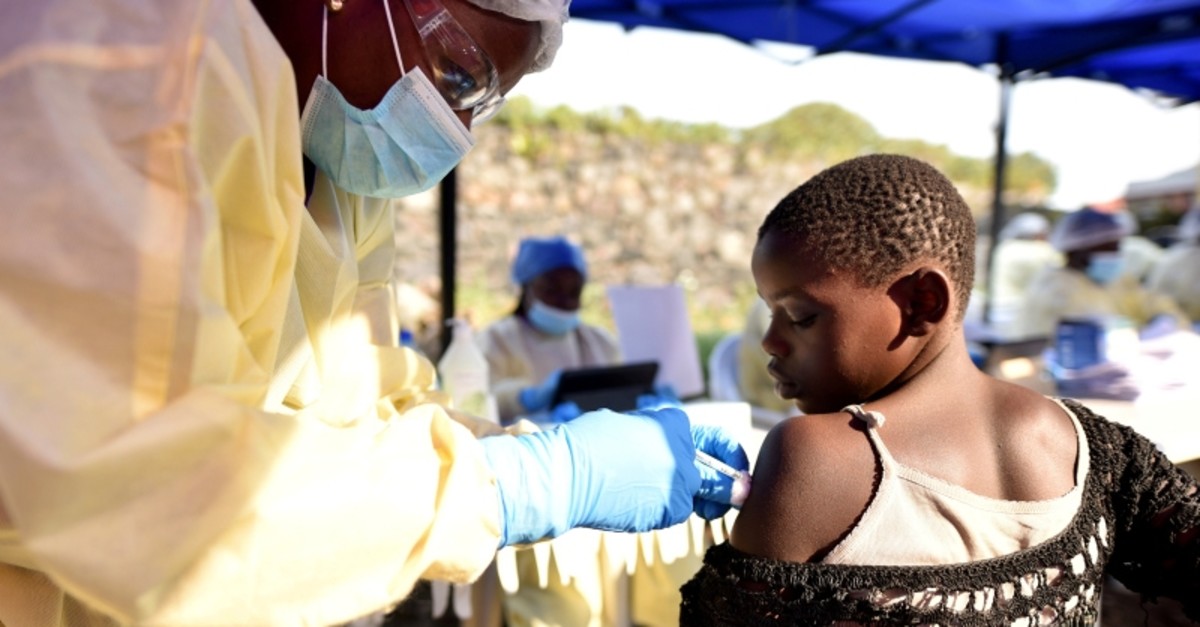 Health authorities in Democratic Republic of Congo said on Saturday that they plan to introduce a second Ebola vaccine, manufactured by Johnson & Johnson, to counter the second-worst outbreak of the virus in history.

The team overseeing Congo's Ebola response did not say when exactly the J&J vaccine would be introduced. It will complement another vaccine manufactured by Merck, which has been administered to more than 225,000 people since August 2018.

The J&J vaccine has been a source of controversy among Congolese health officials. The former health minister, who was stripped of oversight of the Ebola response in July, opposed its use, saying it had not been proven safe or effective.

But in a statement, the current Ebola response team said the vaccine was safe and noted that it was already being trialed in neighboring Uganda and in the West African country of Guinea.

"It is a vaccine that other countries already use. Why can't we use it in Congo to protect our population?" the statement said.

The statement said health officials intended to start by offering the J&J vaccine to Congolese traders who cross into Rwanda and then to residents of the province neighboring the epicenter of the outbreak "to create a corridor of immunized people".