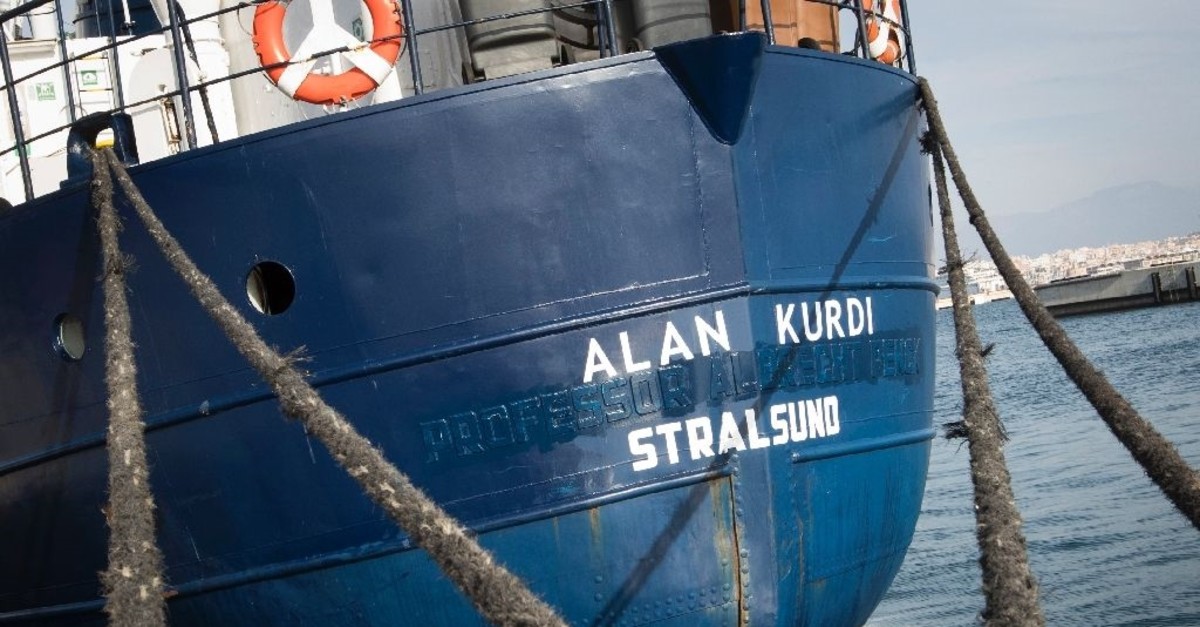 The father of Alan Kurdi, the drowned Syrian boy whose death was captured in a photograph that shocked the world, is planning to join a German migrant rescue mission named after his son.

Telling the daily he has remarried and his new wife is pregnant, Kurdi said: "As soon as my son is born, I will go on the ship to save migrants. I want to give them the help that I did not get"

Kurdi also praised Carola Rackete, the captain of Sea-Watch, another German migrant rescue mission, who was briefly placed under house arrest in Italy after flouting the country's strict immigration laws.
"She's a strong woman, a heroine. I know that she has also been put in prison. Well, if it's needed, I am also ready to be arrested," he said.

A spokesman for Sea-Eye, Gorden Isler, confirmed that the organization is in contact with Kurdi about him joining the Alan Kurdi mission.

"We have built a strong and emotional bond with the family," Isler told dpa.

"If we succeed in fulfilling all organizational requirements, then we would be happy that Abdullah accompanies the ship. He will then be part of the crew and also take over tasks," he added.

The Alan Kurdi ship is currently not at sea, docked at the port of Burriana, in Spain. Sea-Eye wants to resume rescue missions on Oct. 12, but has not yet raised sufficient funding. 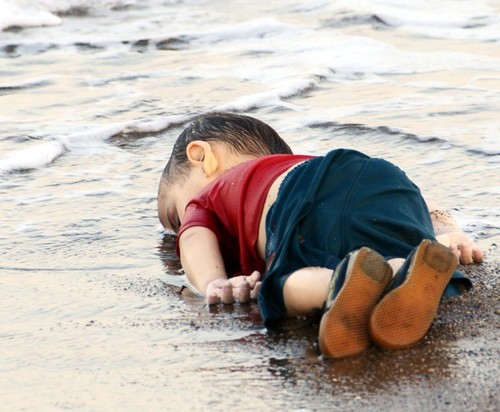 In 2015, Kurdi's family tried to reach the Greek island of Kos from Bodrum in Turkey, but their rubber boat capsized and five people died, including his wife and two small children.

Alan Kurdi was almost three. A picture showing him face down, wearing a red t-shirt, washed up dead on the shore, became a symbol of Europe's migration crisis.

When the image went global and European leaders pledged to act against migrant deaths at sea, "in the first couple of months many people opened up their hearts," Abdullah commented.

"Then everything went back as it was before. They raised walls in Europe and they turn away migrant ships. Those fleeing from war are still left to their own destinies," he lamented.

The father also said: "Every time I see a boy with a red T-shirt my heart burns inside me. Not a day goes by in which I don't think about Alan, [his brother] Ghalib, my wife Rehanna."

He said his family hoped to find "dignity" in Europe, and might "have gone to Sweden, Denmark or even Germany." He added he was "sure" that his son Alan would have become a doctor.

After his experience, his advice to potential sea migrants is "don't do it," but "nobody listens to me, not even my sister." She took to the sea three days after the 2015 shipwreck, and is now in Germany.

As for Kurdi - an ethnic Kurd who worked as a barber in Kobane - he told La Repubblica he now lives in Erbil, in Kurdish Iraq, and runs a charity helping children in refugee camps.