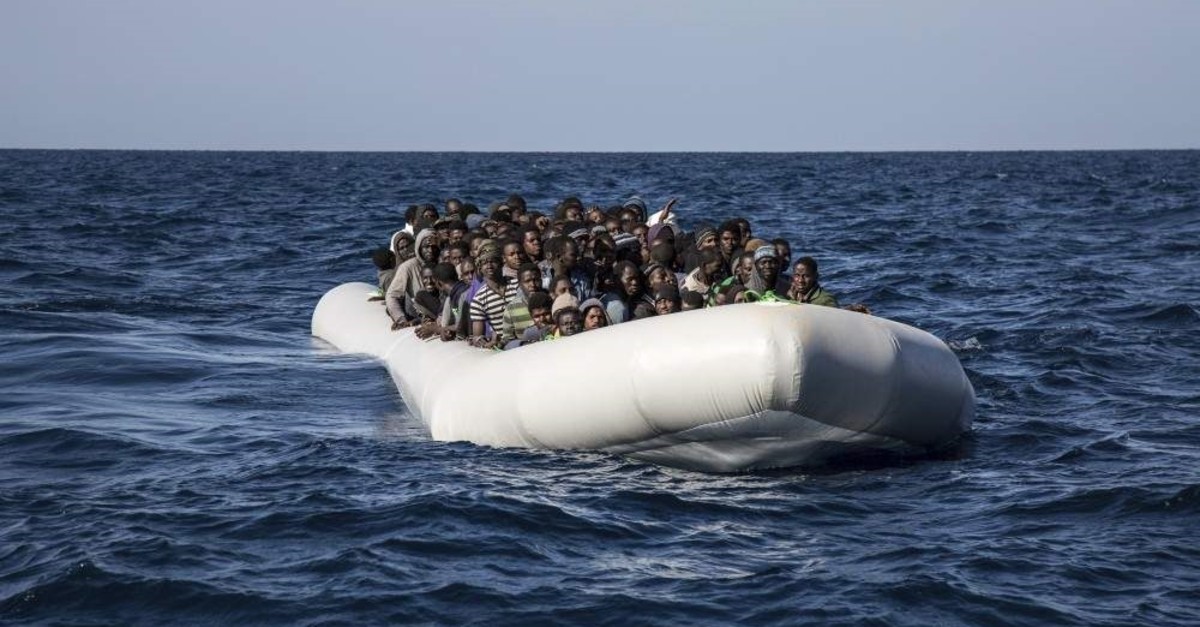 Twenty-four suspected members of a sex trafficking ring accused of forcing Nigerian women into prostitution in France went on trial yesterday, the latest case to highlight the growing use of Nigerian migrants as sex slaves in Europe.

Nigeria was the main country of origin of the migrants arriving across the Mediterranean to Italy in 2016 and 2017, though their numbers have since dropped. Many of the arrivals were women and girls lured to Europe with false promises of jobs as hairdressers or seamstresses, only to find themselves selling sex on arrival to repay their debts. Nigerians now outnumber Chinese or Eastern European sex workers on the streets of France and some other European countries.

Prosecutors estimate that 17 alleged victims, aged 17 to 38, made up to 150,000 euros ($166,000) a month for the syndicate, selling sex for as little as 10 euros. The U.N. has estimated that 80 percent of young Nigerian women arriving in Italy, their first port of call in Europe, are already in the clutches of prostitution networks, or quickly fall under their control.

Most of the women come from Benin City, capital of Nigeria's southern Edo State, a human trafficking hotbed with a long history of dispatching women and men to Europe to earn money to send back home. Many of the woman took the perilous migrant trail across the Sahara Desert to Libya and then across the Mediterranean to Italy before winding up in Lyon.