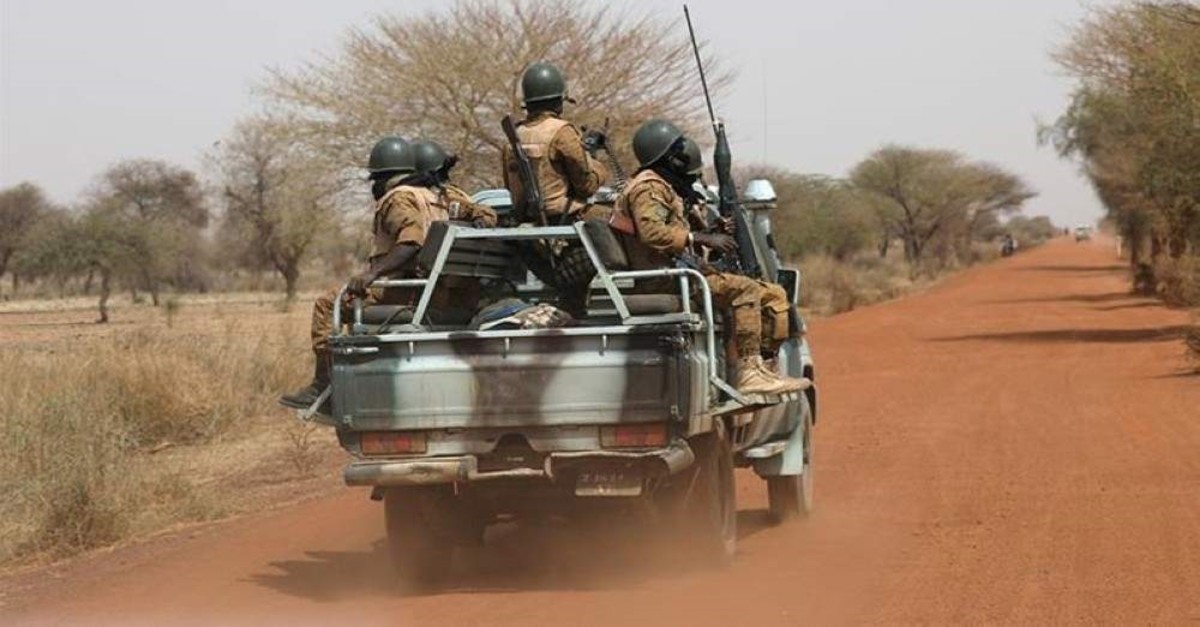 Fourteen people were killed in an attack Sunday on a church in eastern Burkina Faso where places of worship have suffered a string of terrorist assaults this year, the regional government said.

"Unidentified armed men" carried out the attack during a Sunday service at a Protestant church in the town of Hantoukoura near the border with Niger, the government statement said.

"This attack unfortunately left 14 dead and many wounded," it said.

Soldiers in the region were hunting down the assailants, who fled on scooters, a security source said earlier.

The West African country has suffered a series of attacks on Christian targets since February, leaving 21 dead before Sunday's attack.

Burkina Faso's population is around two-thirds Muslim and one-third Christian.

The semi-desert country has suffered from increasingly frequent and deadly attacks attributed to a number of terrorist groups, including Daesh terror group's Greater Sahara branch.

The raids began in 2015 in the north before targeting the capital Ouagadougou and other regions, notably in the east.

Terrorist groups have targeted both Christian and Muslim clerics in a country where traditionally both religions have co-existed peaceably.

France has deployed 4,500 troops in Mali, Burkina Faso, Niger and Chad in a mission codenamed Barkhane to help local forces flush out terrorists.