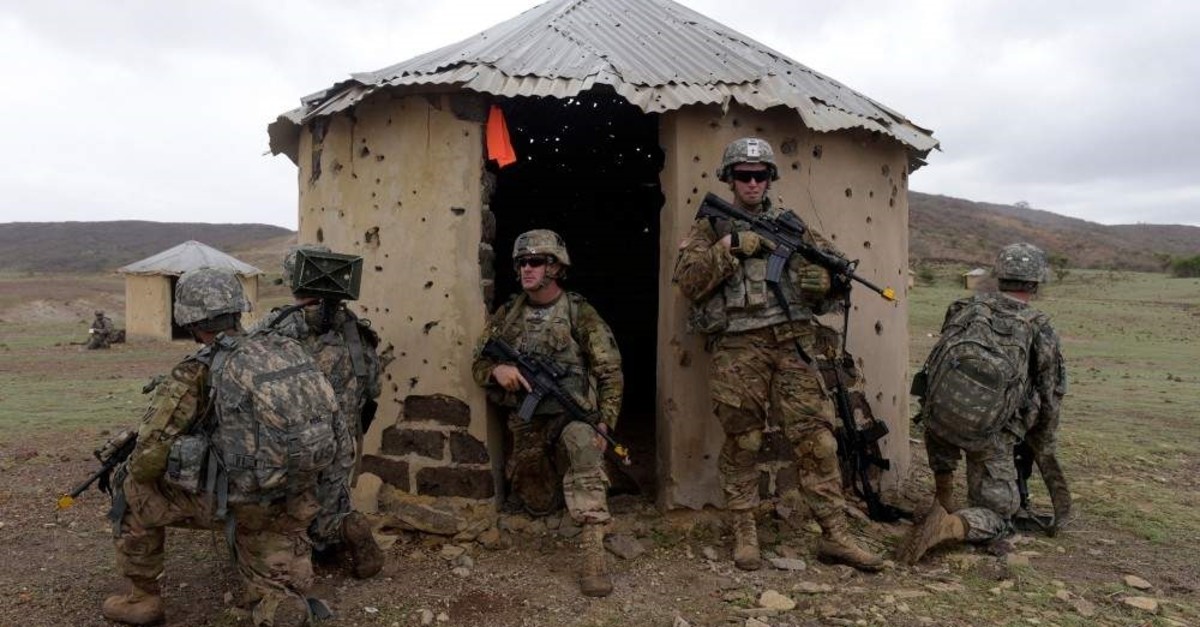 Secretary of Defense Mark Esper is looking to withdraw U.S. troops from West Africa as part of a plan to shift deployments of nearly 200,000 soldiers abroad, The New York Times said Tuesday.

The plan includes abandoning a recently built $110 million drone base in Niger and ending assistance to French forces battling militants in Mali, Niger and Burkina Faso.

The U.S. has 6,000-7,000 troops in Africa and the proposed cut would likely focus on several hundred American troops deployed in Niger, Chad and Mali, according to the report.

The officials cited by the NYT said Washington's pullout from Africa would lead to similar plans to reduce the U.S. military presence in Latin America, Iraq and Afghanistan.

The officials also stressed that Esper was mulling significant cuts in the Middle East, lowering troops from 5,000 to 2,500 in Iraq and withdrawing about 4,000 of the nearly 12,000 troops in Afghanistan.

"We aren't going to speculate on future force postures," a Pentagon spokesperson said in a statement.

The Pentagon's initial decision on Africa is expected in January.