Haftar forces say they have taken control of Libya's Sirte 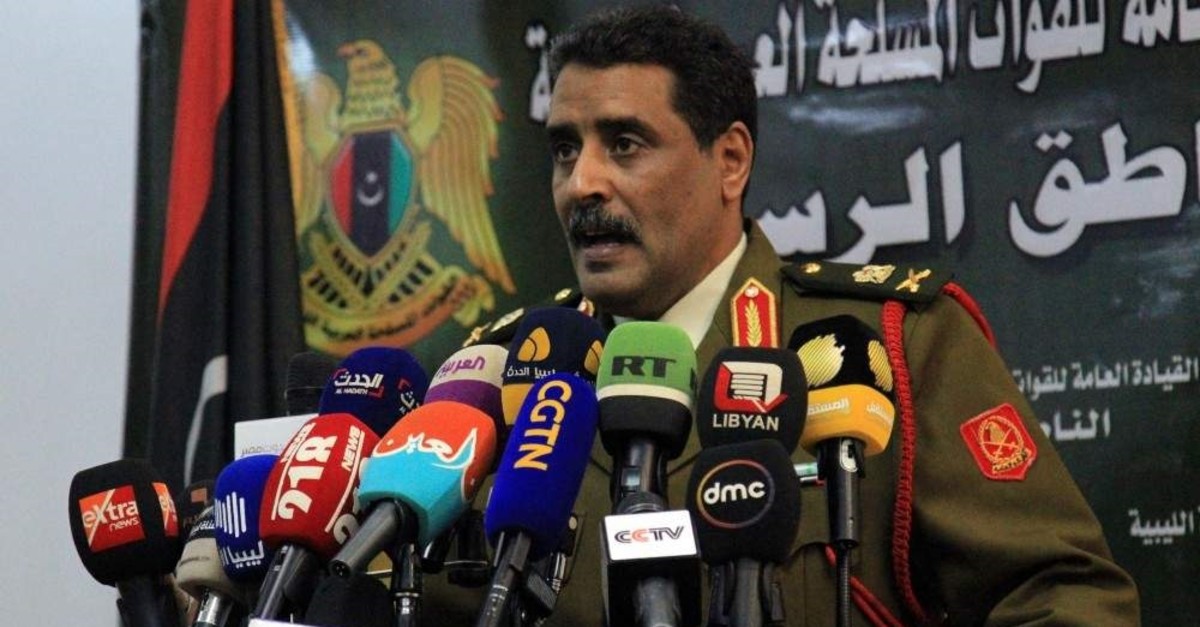 Forces of Libyan warlord Khalifa Haftar on Monday said they had taken control of the coastal city of Sirte from factions loyal to the Tripoli government.

Sirte, some 450 kilometers (280 miles) east of the capital Tripoli, had been held by forces allied with the U.N.-recognized Government of National Accord (GNA) since 2016.

But on Monday, a spokesman for the rival faction, Haftar's so-called Libyan National Army (LNA), said the city had fallen to his fighters.

The oil-rich North African country has been plunged into chaos since the 2011 NATO-backed uprising that killed longstanding dictator Moammar Gadhafi.

Since the ouster of late leader Moammar Gadhafi in 2011, two seats of power have emerged in Libya: Haftar in eastern Libya supported mainly by Egypt and the United Arab Emirates, and the GNA in the capital Tripoli, which enjoys U.N. and international recognition.

The statement said the operation aimed to "purge Sirte of armed militias".

The airport, located in an air force base, fell into LNA hands after "forces tasked with protecting it surrendered completely with their equipment" to Haftar's self-styled army, the statement added.

"Clashes are underway" in the southern part of Sirte and in its coastal area, the statement said, adding that some enemy fighters had fled while others were captured by the advancing LNA forces.

Forces loyal to the U.N.-recognized GNA confirmed they had come under attack in Sirte.

"We are dealing with Haftar's terrorist militias," they said in a statement on Facebook, adding that "mercenaries" from Chad were fighting alongside Haftar's forces.

The U.N.-recognized government has recently sought help from its ally Turkey.

Libya's GNA recently made a formal request for Turkish military support in the "air, ground and sea" to help fend off an offensive by Gen. Haftar's forces, who are attempting to take control of the capital Tripoli. Turkey supports the U.N.-backed government against the militia and mercenaries of the latter self-proclaimed military chief.

Turkey's parliament passed a motion allowing the deployment of troops in Libya for one year in order to respond to threats from illegitimate armed groups and other terror groups targeting both countries' national interests.