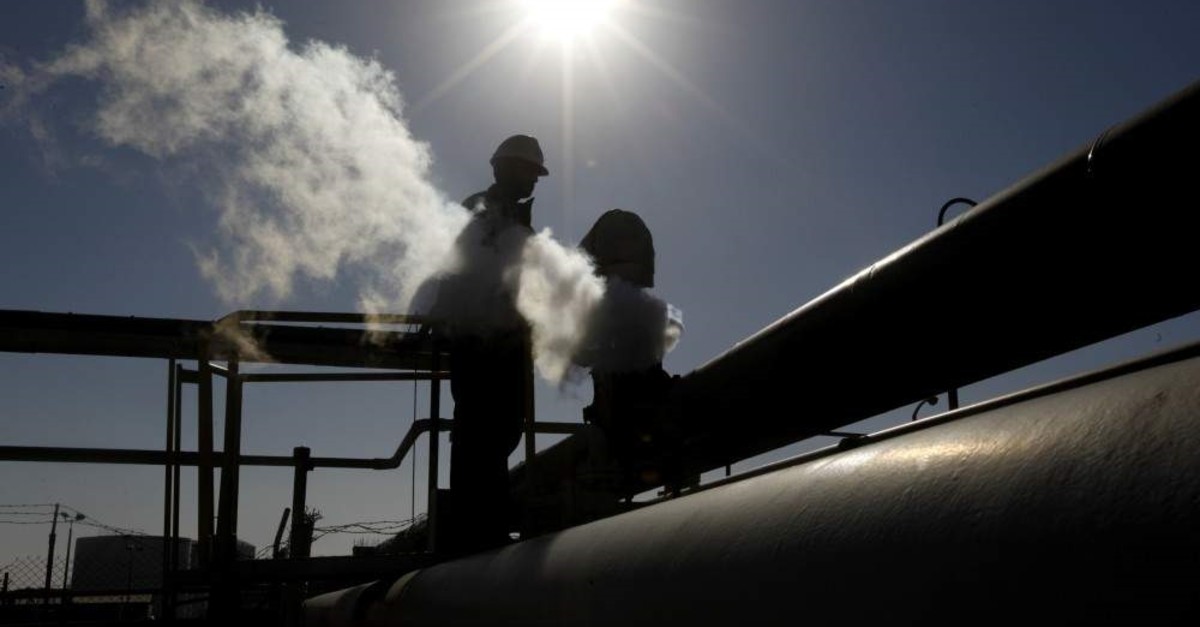 The closure of Libya's "oil crescent" will cause the country's daily crude production to plunge from 1.3 million barrels to 500,000 barrels and cause losses of $55 million a day, the firm warned.

The string of export hubs along Libya's northeastern coast has been controlled by Haftar – who is at war with the UN-recognised Government of National Accord (GNA) – since 2016.

In a press conference, the Haftar forces described efforts to cripple oil production as a "major step for the Libyan people."

"The Libyan people are the ones who shut down oil ports and fields and are preventing oil exports," said spokesman Ahmed al-Mosmari, adding that it sent a "message of rejection" to militia groups defending Tripoli against a months-long siege by Haftar's forces.

The U.N. mission in Libya expressed "deep concern" over the efforts to disrupt oil production, warning of "devastating consequences." Its statement urged Libyans to "exercise maximum restraint" as international negotiations seek a resolution to the crisis.

The National Oil Corporation condemned the unrest, describing oil as the "lifeblood of the Libyan economy" and the country's only source of revenue.

"Oil facilities belong to the Libyan people and should not be used as a card for political bargaining," the chairman of the corporation, Mustafa Sanalla, said.

The warring parties and their various international backers will convene Sunday in Berlin.

Sunday's summit will put pressure on Haftar and the LNA to halt a nine-month offensive against Tripoli after a week-long lull in fighting. But it will not attempt to broker a power-sharing deal between the two sides, said diplomats briefed on preparations.

Since the ouster of late ruler Muammar Gaddafi in 2011, two seats of power have emerged in Libya: one in eastern Libya supported mainly by Egypt and the UAE, and the other in Tripoli, which enjoys the U.N. and international recognition.

The GNA led by Fayez al-Sarraj has been under attack since April from Haftar's forces, with fighting killing over 280 civilians and 2,000 fighters.