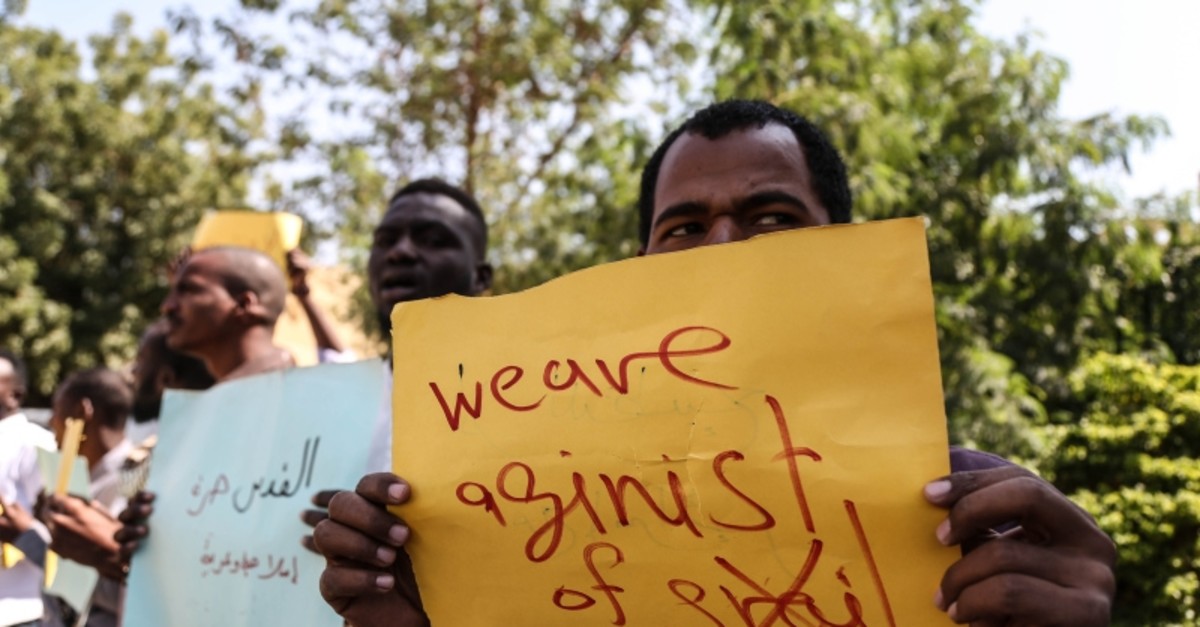 Sudan has historically been among the fiercest opponents of Israel. In the wake of the Six-Day War in 1967, the Arab League summit in Sudan's Khartoum declared "no" to three points regarding Israel. The three included: no peace with, no recognition of and no negotiations with Israel. Sudan and Israel have been at war ever since. It was taboo to talk about establishing any kind of relations with Israel. Yet, after the ouster of the autocratic leader, Omar al-Bashir, the Sudanese administration seems to have been divided over its policy on Israel.

Abdel Fattah al-Burhan, chairman of Sudan's ruling Transitional Military Council, and Israel's embattled prime minister, Benjamin Netanyahu, held a meeting in Uganda. The meeting sparked outrage in Sudan since the Sudanese people are unhappy with a fundamental change in foreign policy. Moreover, the Sudanese administration has been unable to decide unanimously on whether to have relations with Israel or not.

While the army is willing to turn a new page in the country's history, the transition government is not content with Burhan's meeting. The transitional cabinet made a statement, stating that Burhan did not make any promises to Netanyahu. Government spokesman Faisal Mohamed Salih said on Thursday that: "The chief of the sovereign council told us that he did not commit and did not talk of normalizing relations. He did not promise normalizing or having diplomatic relations." He underlined that the government had other priorities, adding that: "This government has a very limited mandate. The issue of relations with Israel is beyond its mandate." The Israeli side seemed indecisive, as well. Shlomo Mor Yosef, head of the Interior Ministry's immigration authority, told Israel's Army Radio: "No one consulted me before the trip (by Netanyahu to Uganda) and no one reported to me after the trip. We are not involved in any process that I am familiar with."

Despite the reluctance to take a hasty step to establish relations with Israel, a minor step came last week as the Sudanese administration agreed to allow Israeli planes to cross its airspace. The announcement of the permission came from the military. A statement came from the military, describing Burhan's meeting with Netanyahu as "the highest interests of national security and of Sudan."

Sudanese military spokesman Amer Mohamed al-Hassan told Al-Jazeera there was an agreement '"in principle" to allow Israeli planes to use Sudanese airspace. In a campaign on Wednesday, Netanyahu declared that Israeli planes would be allowed to fly over Sudan: "With Sudan, we are now establishing cooperative relations. We will overfly Sudan." Since 2018 Israeli planes have been able to use Chad's airspace, too. By doing so, the flight hours to South America will be reduced considerably. South America is Israel's fourth-most popular air travel destination.