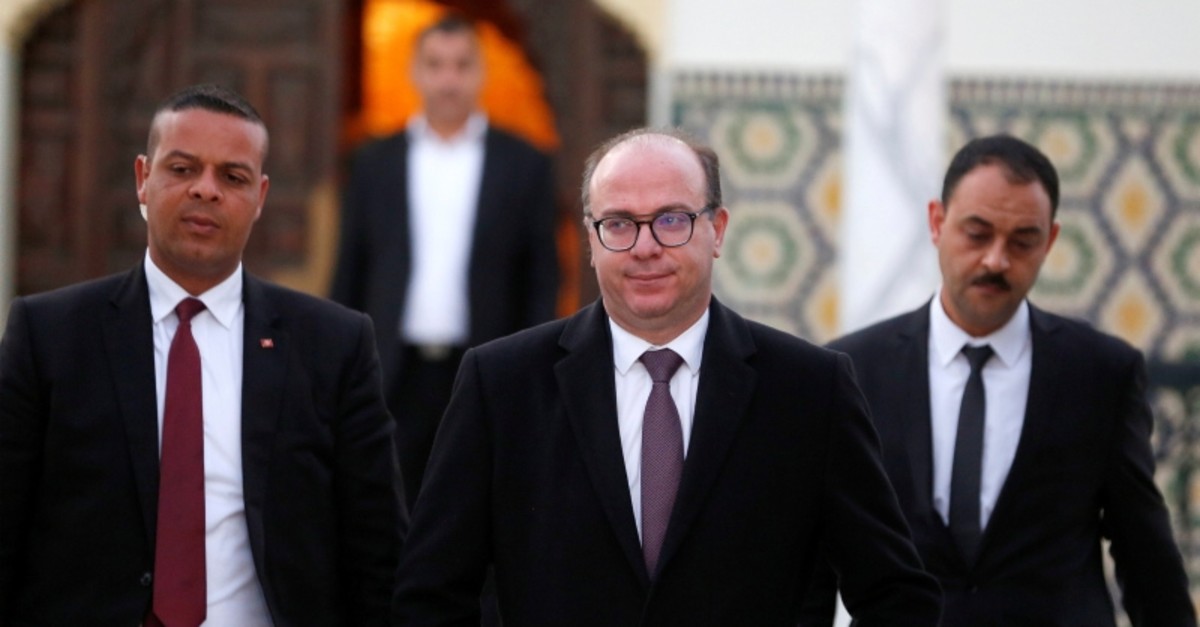 As the political parties in the parliament fail to compromise over forming a government, the country may have to hold new elections amid a deteriorating economic situation

Tunisia, which remains an exceptional case in the Middle East and North Africa region in terms of struggling to preserve its democracy, is on the verge of facing new elections after the Ennahda Party rejected the proposed government by the designated prime minister, Elyes Fakhfakh.

As of now, the parliament must approve the proposed government. Otherwise, the country will have to hold new elections, which will likely bring a heavy burden and threaten political stability.

Tunisia remains the only country in the post-Arab Spring era, which has successfully transitioned to a democracy and managed to hold free and fair elections. The ouster of ex-autocratic leader Zine al-Abidine Ben Ali, who ruled the country with an iron fist, ignited the so-called Arab Spring. As a result of the Arab Spring across the region, most of the countries fell into conflicts or civil wars. Tunisia remains the only country that has not fallen into civil war or conflict. While Libya, Syria and Yemen continue to suffer from civil wars with the participation of numerous local, regional and international actors, Egypt witnessed a more brutal regime in 2013 after incumbent President Abdel-Fattah el-Sissi ousted Mohamed Morsi, the country's first-ever democratically elected president, who died in June during a court trial.

Despite the fact that Tunisia's economy is so fragile that its trade budgets are decreasing while its expenses are constantly increasing, Ennahda insisted that the proposed government fails to represent the major parties in the parliament. However, Ennahda is not the only party, which demands to form a new government. Heart of Tunisia, the second biggest party in the Tunisian parliament, also rejected the proposed government after it was excluded by Fakhfakh. Therefore, Fakhfak has also become a controversial and uncompromised name for the political parties. In fact, he was tasked by the President Kais Saied to form the government after Ennahda's Habib Jemli was rejected by the parliament in a confidence vote last month.