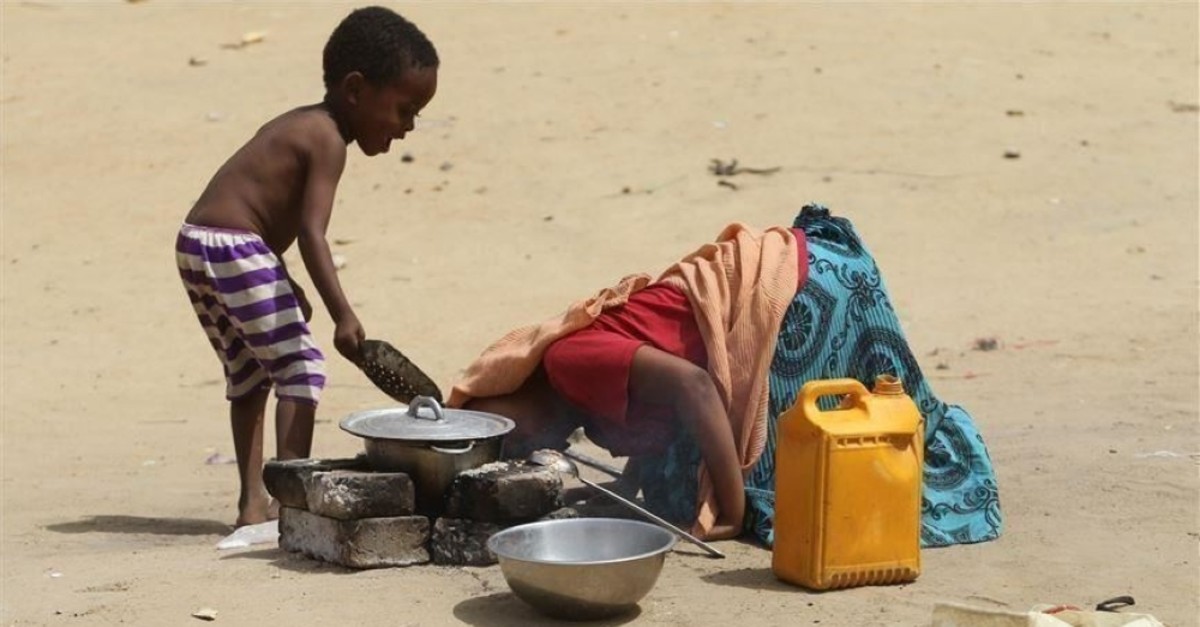 More than 4,000 people are forced to flee their homes every day in Burkina Faso amid rising attacks on civilians by terrorist groups, the U.N. Refugee Agency said on Friday.

"In Burkina Faso, the latest attacks by militants on civilians and local authorities have been forcing a daily average of more than 4,000 people to flee their homes and search for safety since Jan. 1," the UNHCR said in a statement.

"People fleeing the violence report attacks on their villages by militant groups, killing, raping, pillaging. Terrified of these attacks, residents have left everything behind to find safety," the U.N. said, adding that this is a 16-fold increase compared to January 2019. An estimated 150,000 people have fled in the last three weeks alone.

Andrej Mahehic, a UNHCR spokesman, told reporters in Geneva that most of those displaced were now living in host communities where aid is hard to reach.

U.N. figures show terrorist attacks in Sahel countries of Mali, Niger and Burkina Faso killed 4,000 people in 2019, caused an unprecedented humanitarian crisis – having forced 600,000 to flee their homes. More than 4,400 refugees from Niger had arrived in Mali, fleeing attacks in the Tillaberi and Tahoua regions, according to the UNHCR.

The refugees found safety in the Malian towns of Anderamboukane and Menaka – joining another 7,700 displaced Malians in the same area. More people continue to cross the border between Niger and Mali, it said.

The UNHCR reiterated its call for the protection of civilian populations and those fleeing violence.