Zuckerberg 'confused and frustrated' by US spying 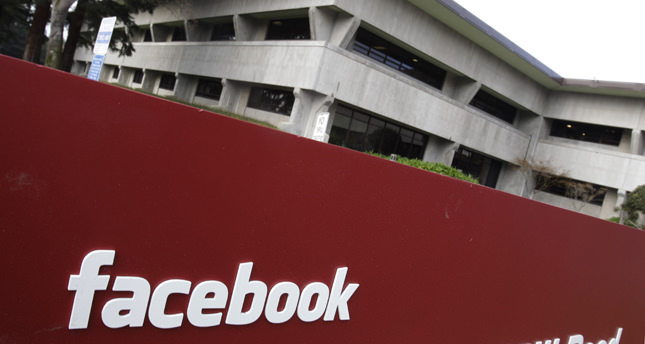 NEW YORK – Facebook chief executive Mark Zuckerberg blasted U.S. government surveillance measures Thursday and said he had personally called President Barack Obama to protest. Posting on his Facebook page Thursday, Zuckerberg wrote that he's been "confused and frustrated by the repeated reports of the behavior of the U.S. government. When our engineers work tirelessly to improve security, we imagine we're protecting you against criminals, not our own government."

Though Zuckerberg does not name the U.S. National Security Agency (NSA), the post comes a day after a news site reported that the agency impersonated a Facebook server to infect surveillance targets' computers and get files from a hard drive. The report is based on documents leaked by former NSA contractor Edward Snowden.

"NSA uses its technical capabilities only to support lawful and appropriate foreign intelligence operations, all of which must be carried out in strict accordance with its authorities," the agency said in a statement. White House spokeswoman Caitlin Hayden confirmed that the president spoke with Zuckerberg Wednesday night regarding "recent reports in the press about alleged activities by the U.S. intelligence community." She gave no further comment.

Technology companies including Facebook, Google and Microsoft have been increasingly vocal about frustrations over the U.S. government's spying programs. Last month, top executives from the companies, along with others from Yahoo, Twitter, AOL and LinkedIn, called for changes that would include a government agreement not to collect bulk data from Internet communications.

The ongoing strife over surveillance could threaten what has been a cordial relationship between Silicon Valley and the president. The region has voted overwhelmingly for Obama in both of the past two presidential elections. Nearly 70 percent of Santa Clara County, which is home to Facebook, Google, Yahoo and a slew of other tech giants, sided with the president in the 2012 elections.

In Thursday's post, Zuckerberg called on the government to be more transparent, but added that, unfortunately, "it seems like it will take a very long time for true full reform."

In January, Obama ordered a series of changes to mass surveillance programs that included ending the government's control of phone data from hundreds of millions of Americans and ordered intelligence agencies to get a court's permission before accessing such records. Tech companies took the president's speech as a step in the right direction, but said that more is needed to protect people's privacy along with the economic interests of U.S. companies that generate most of their revenue overseas.

U.S. Internet companies are worried that people, especially those living overseas, won't trust them with personal information if they believe such data is being collected by the U.S. government.

"The U.S. government should be the champion for the Internet, not a threat. They need to be much more transparent about what they're doing, or otherwise people will believe the worst," Zuckerberg wrote.

Obama held a Facebook "town hall" meeting at the company's headquarters in April 2011 and earlier that year had dinner with a group of tech leaders that included Zuckerberg, Google's then-CEO Eric Schmidt and others.