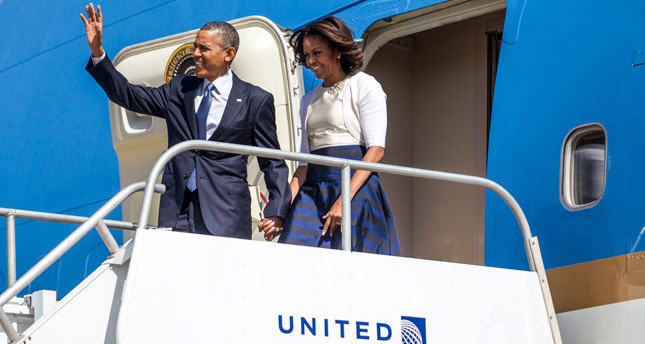 by Apr 12, 2014 12:00 am
WASHINGTON D.C. — President Barack Obama and his wife Michelle reported half a million dollars in income for 2013, down from the previous year as revenues from his best-selling books continued to fall, according to their tax returns released by the White House on Friday.