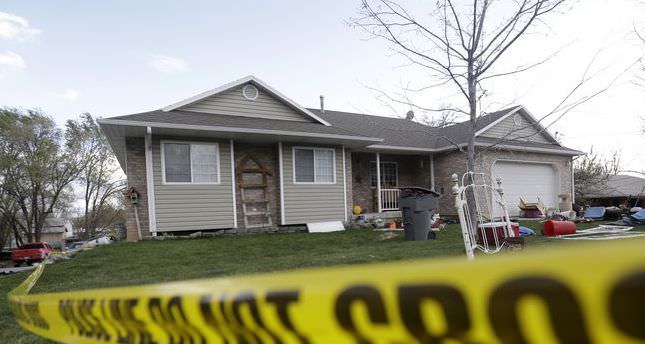 by Apr 14, 2014 12:00 am
UTAH — Utah police responded to a tip that led to a grim discovery over the weekend, with seven dead infants found at their mother's home. A woman identified by local media as Megan Huntsman, 39, was arrested early Sunday and booked into the Utah County Jail on murder charges.

Pleasant Grove Police officers on Saturday had "responded to the residence and observed the body of a newborn infant that appeared to be full term," a statement said.

"A search warrant was obtained for the residence and during the execution of the warrant, officers discovered six additional infant bodies. Each infant was found packaged in separate containers."

Police said the investigation revealed that Huntsman had given birth to the infants and then killed them during a 10-year period.

The Salt Lake Tribune said the six packaged infant bodies had been placed in cardboard boxes.