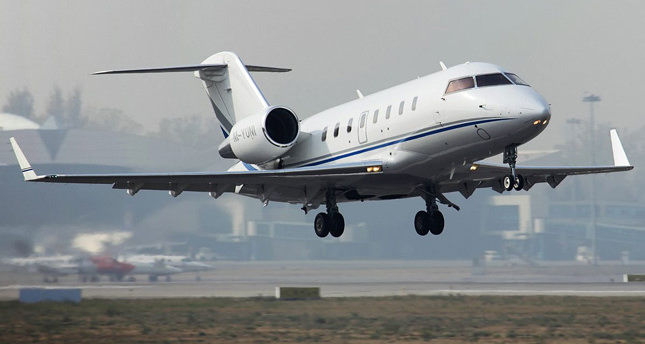 by Apr 21, 2014 12:00 am
CALIFORNIA — A teenage boy has survived a flight from California to Hawaii in the wheel well of a jetliner, an airline said on Sunday.

The 16-year-old, who was not identified, was spotted by airline personnel after Hawaiian Airlines flight 45 landed in Maui on Sunday morning on a flight from San Jose, California, the airline said. The workers then notified security.

Hawaiian Airlines had no information about how the boy had managed to survive at an altitude of tens of thousands of feet that jets on that route over the Pacific typically fly at.

"Our primary concern now is for the well-being of the boy, who is exceptionally lucky to have survived," Hawaiian Airlines said in a statement, adding it and its contractors in San Jose were "ready to assist various government agencies in their investigation of this incident."